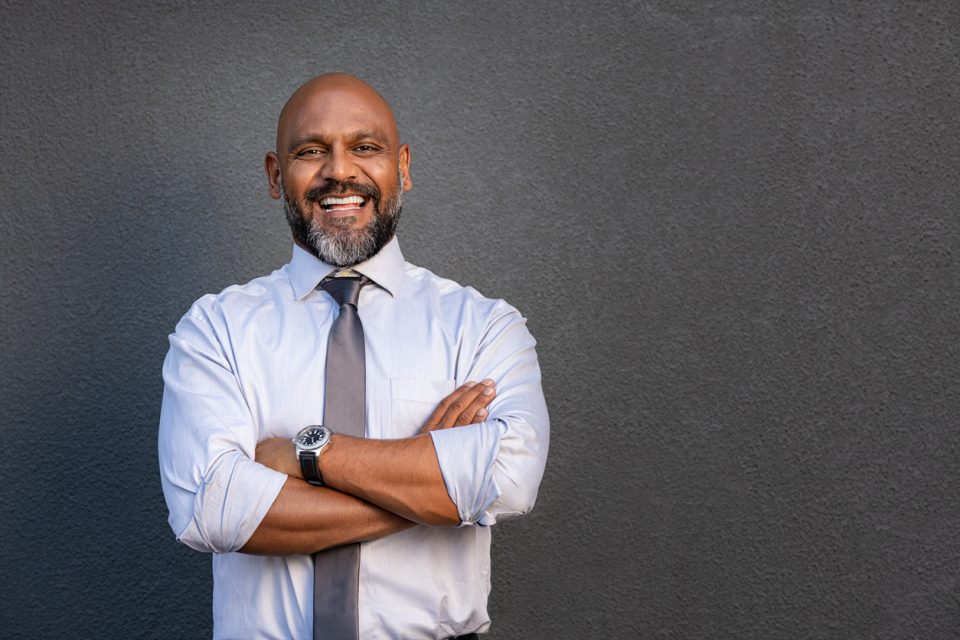 When it comes to leaders demonstrating vulnerability, executives are understandably concerned about optics. In fact, just Google the phrase “definition of vulnerability” and the very first result presented is: “Susceptible to physical or emotional attack or harm.” With this decidedly ominous and predominant denotation, it’s no wonder that it has taken a seismic shift—namely a threat against humanity, itself, in the form of a global pandemic—to prompt the C-suite to collectively get out of their comfort zone and reveal more of their true selves.

Fortune does favor the bold, as it’s said, and those leaders who’ve taken that leap of faith to reveal a more humble and human part of themselves have hit perception pay dirt. Famed neurologist Sigmund Freud predicted as much, having famously mused, “Out of your vulnerabilities will come your strength”—a notion with a few interpretations and applications for business leaders. One is the intimation that the very act of exposing one’s true self inherently builds strength of character, proffering valuable self-improvement. Another elucidation, which can certainly exist in tandem with the first, is that operating in a more revealing manner will have an emotional impact on others, who will thus regard you more favorably, fortifying your support base. The idea here is that, by demonstrating vulnerability in your actions and choices, you as a person will be deemed courageous, approachable, relatable, honest, optimistic, transparent, grounded, or a litany of other highly coveted personal image pursuits.

Leaders who unabashedly show their vulnerable side are also often believed to be honorable. In this day and age, where heroes become zeros with the click of a mouse, there are few greater virtues than being considered to be someone who is fair; as someone who does the right thing—and not discretionarily, but always. Honorable leadership presents many opportunities to function in a more positively vulnerable way. For example, by asking more questions (and valuing the inputs) rather than dictating, as well as forgiving mistakes rather than punishing and then parlaying these situations into learning and growth opportunities for all involved, leaders gain invaluable respect and trust.

Of course, a leader being willing to wholly own and acknowledge their mistakes is upheld by many as being noble and can proffer major dividends with the people, but doing so can feel “against the grain” for leaders that are used to presenting a more polished and perfectionist front. Embracing this discomfort is advisable, however, since doing so can spur opportunity.

“People and organizations don’t grow in a zone of comfort; we grow, progress, and evolve in a zone of discomfort,” notes Bill Treasurer, founder of Giant Leap Consulting. “So, a leader has [to be a ] role model courage by doing hard, scary and challenging things and then help the rest of us do those things, too.”

Further, a leader conceding to fear or anxiety in the face of adversity can also be endearing to constituents.

“The more transparent a leader can be, the safer, more secure and more trusting those being led will feel,” notes Mike Cohen, founder of talent sourcing and recruiting company Wayne Technologies. “A leader who can share with their employees where they are, for better or worse, will be able to connect with their employees, gain that crucial buy-in to the mission and establish a sense of trust that will oftentimes increase retention even in the face of adversity.”

When a leader makes mistakes, it also presents an opportunity to not only score popularity points by admitting them, but also showcases an aptitude for being agile and knowing how to adeptly pivot as obstacles present. In fact, failure at large can make a leader that much more relatable, serving as a salient silver lining.

“I think it is courageous to fail,” says Camille Burns, CEO of Women Presidents’ Organization. “A leader’s ability to change after mistakes or failures inspires trust and motivates a team.  It is particularly important to be able to reset after a disappointing setback. You need to own what is not perfect. You also need to own that what you learned is a result of failure.”

This kind of admission and ownership also speaks to authenticity—another key perception point gained by leaders aptly displaying vulnerability, who are often regarded as being “real.” This involves operating (i.e., speaking, presenting information and making decisions) in a way that may not necessarily “reflect well” on themselves or their past decisions when taken at face value, but that upholds the spirit of honesty and integrity—even at the risk of undermining their own self-interests. Being willing to take that proverbial bullet for your people can perhaps inspire loyalty like none other. In fact, Kean Graham, CEO of AdTech company MonetizeMore, concurs that vulnerable leadership requires honesty, even at your own expense. He proposes that it’s a form of authenticity that “breeds followers who would die for their leader.”

Such principled behavior that’s modeled by a leader can (and should) even be contagious, suggests life coach Pamela Savino. “If people witness a leader’s willingness to step into vulnerable territory, harboring a spirit of authenticity and growth, they will be more willing to do so themselves…a leader’s actions set the tone and pave the way for others’ behaviors.”

In this vein, business executive Andrew Wiedner of Core Spaces also advocates the infectious nature of leaders who embrace their vulnerabilities, citing that, “When you’re unafraid to expose your own flaws and weaknesses, it inspires others to do the same, and allows trust to be built within your teams and organization.”

In fact, some assert that the kind of authenticity these vulnerable behaviors breed trumps bravery. “I think it’s important for leaders to appear courageous, but being credible and authentic are at least equally important … but arguably more so,” asserts Darren Roos, CEO of enterprise software developer IFS. “I think it’s important not to be afraid to show vulnerability at times like these because people want honesty and transparency more than they want bluster and bravado. It’s inevitable many will realize you don’t have all the answers and acknowledging this and retaining their trust will be more important than appearing infallible. A leader who is prepared to show their vulnerability and still show up to get the job done is more likely to be perceived as courageous as a leader who presents as a fearless idiot.”

Dr. Michael Provitera, Executive Leadership Trainer and author of the book “Level Up Leadership,” underscores the importance of authenticity, especially in the context of exuding a strong resolve. “Leadership courage may fail and it is important to be an authentic leader, understanding that failure is an option,” he says. “It happens and leaders must deal with it frankly and in an open manner … the key is to be an authentic leader that knows his or her courage limitations.”

Dr. Provitera further clarifies that when a leader knows their authentic self, not only do they project courage and honesty but, in doing so, also become more humane. “The key is to practice the habit of not having to be right all the time,” he says. In my own experience, this is sadly a difficult feat for all too many business leaders.”

When it’s genuine, showing vulnerability can foster a magnificent mélange of respect, admiration, empathy and loyalty that cultivates a strength of leadership that simply cannot be achieved or emulated any other way. It’s mass bonding in a highly pure form, which is what makes the effect so powerful and indelibly worthy of pursuit.

Connect with her at www.TheLuxeList.com and www.SavvyLiving.tv 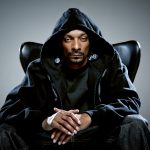 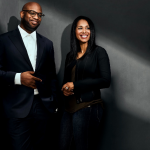 As the Executive Editor and Producer of “The Luxe List,” Merilee Kern is an internationally-regarded brand analyst, strategist and futurist. As a prolific branding and marketplace trends pundit, Merilee spotlights noteworthy industry innovators, change makers, movers and shakers. Experts, brands, products, services, destinations and events across all categories are spotlighted in her exclusive cross-media platform that reaches multi-millions each month through several syndication channels: print and online publications as well as broadcast TV and terrestrial radio. Connect with her at www.TheLuxeList.com / ww.Instagram.com/LuxeListReviews / www.Twitter.com/LuxeListEditor / www.Facebook.com/TheLuxeList / www.LinkedIn.com/in/MerileeKern