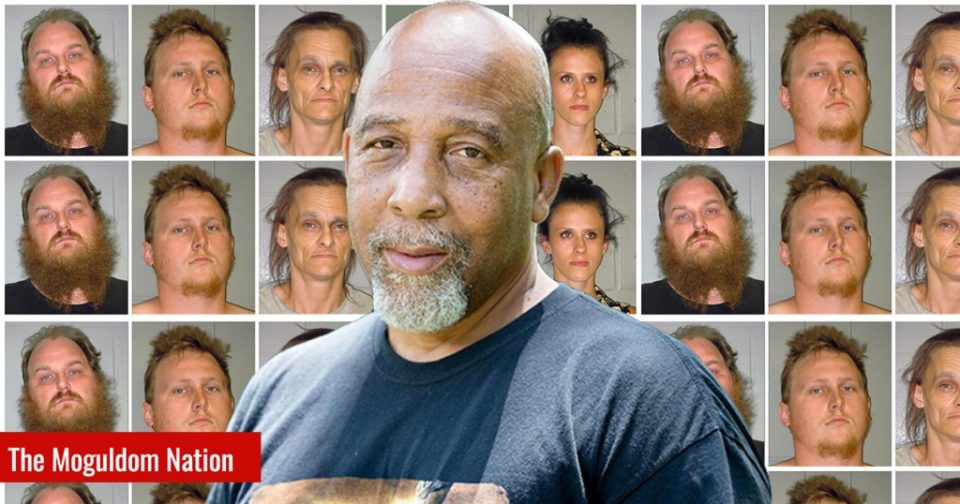 Virginia Pastor Leon McCray, 61, called the police for protection after being threatened by a white “mob” in front of property he owned and instead of arresting them, the police arrested McCray.

McCray said he was visiting an apartment property he owns in Edinburg when he saw a man and a woman who did not live there dragging a refrigerator to his dumpster, the pastor told his congregation. When he confronted them, they left and returned with three others. The five allegedly assaulted and threatened to kill the pastor.

According to McCray, the group surrounded, jostled, and threatened him, “telling me that my Black life and the Black Lives Matter stuff, they don’t give a darn about that stuff in this county, and they could care less and ‘We would kill you,’” The Washington Post reported.

McCray, in turn, pulled out his legally concealed handgun.

The group was “threatening my life,” he said during a sermon at his Lighthouse Church & Marketplace Ministries International.

“This act, through the grace of God, saved my life,” the pastor insisted, saying it bought him time to dial 911.

When the police arrived, however, he said they “made a beeline” for him instead, arresting him even as the group continued making threats against him.

“The hate-crime assaulting criminals watched me being handcuffed and carted off like a dog while the deputies stood with them,” he told his congregants, saying he was charged with brandishing a weapon despite his Second Amendment rights.

“This was indeed the most humiliating, dehumanizing, demeaning and violating event of my life,” he said, calling it “a day that changed my life.”

“I felt, literally, like I had been lynched, without being killed,” he added.

The group also allegedly hurled racial slurs at the pastor, telling him, “We will kill you,” McCray told WHSV.

News of the incident did not sit well with social media users on Twitter. “How many more of these stories do we have to hear? How do people still think these are isolated events when almost every POC has a story like this?” Amy Arnold @a81arnold posted on Twitter.

Atraylle @atraylle tweeted: “We call the police and we the ones that get arrested, punched, tackled, or/and killed.”

And Eric Edlund @EdlundEric tweeted, “Fkn!!!! Ridiculous!!!! The Sheriff apology is meaningless. This is exactly why ppl kneel. This is why ppl want a complete overhaul of policing.”

McCray is a retired Alexandria and Baltimore real estate investor, and 24-year Air Force master sergeant with no criminal record who has never been arrested.

Deputies rushed to judgment in “disarming a Black male brandishing a gun against five white individuals, despite my Second Amendment right to defend myself against five attackers that tried to take my life,” he told The Washington Post.

Five days after the sermon, Shenandoah County Sheriff Timothy Carter announced that the charge against the pastor had been dropped. He also added that hate-crime charges were being filed against the alleged attackers.

Two police supervisors involved were put on unpaid administrative leave during an investigation of the case.

“I have apologized to Mr. McCray,” Sheriff Carter said, conceding that the “charge of brandishing was certainly not appropriate.”

“Actually, as I told Mr. McCray, if I were faced with similar circumstances, I would have probably done the same thing,” the sheriff said of the pastor defending himself.

Two sheriff’s office supervisors have been placed on unpaid administrative leave over the incident, which occurred June 1, Carter said.

McCray said his arrest “was totally unacceptable; it would not be acceptable if I was white, and I believe all you know it to be true.” 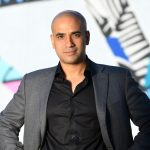 Even Though Less Than 1% of Venture Capital Goes to Black Founders, Here’s How I Raised $11 Million 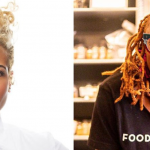