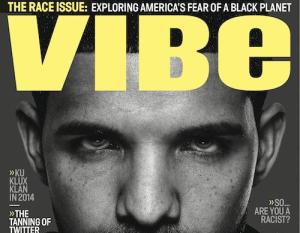 According to Capital New York, VIBE magazine has laid off workers and will no longer be a print publication anymore. 19 people were let go in midst of the ‘reduction in force.’

The decision affected about 14% of the company’s 127 staff members. Spin Media bought the brand last year in 2013 and initially made the decision to focus only online but, quickly rethought it and made it a quarterly instead of a monthly.

The brand receives 6 million to 7 million unique visitors per month and has a combined 1.4 million followers on Facebook and Twitter.

Tyler Perry’s ‘If Loving You is Wrong’ Breaks OWN Record