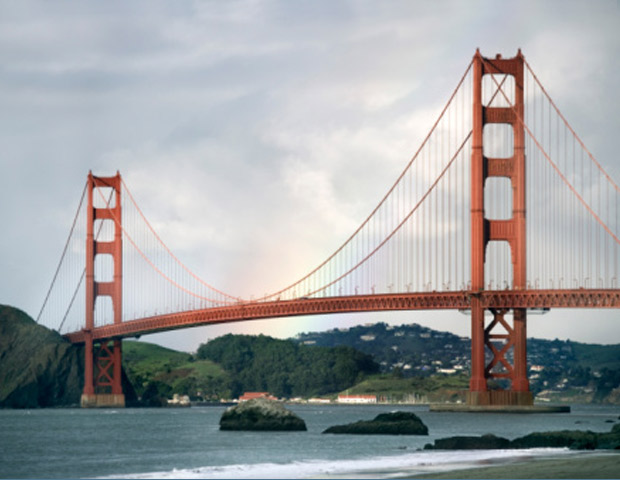 Seattle, San Francisco, Austin, Raleigh, and D.C.: all are growing big cities, according to the U.S. Census Bureau.

The gains for cities in 2012 suggest that young people are choosing to stay in dense urban cores, for jobs may be easier to find and keep.

“Cities have become more appealing to young people, with more things to do and places to see,” Mark Obrinsky, chief economist at the National Multi Housing Council, told the AP. “Many of the cities are committing themselves to regrowth and development, and in newer cities like Dallas we’re beginning to see new restaurants, bars and apartments in the downtown areas that put it a bit closer to being a 24-hour city.”