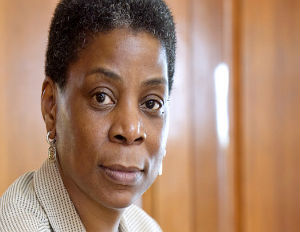 Both Chenault, 61, and Burns, 54, are members of the President’s Council on Jobs and Competitiveness and have been frequently consulted by Obama on the economy.