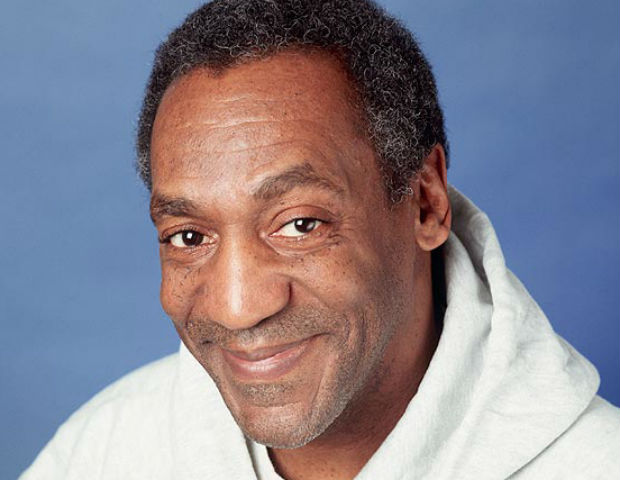 The University of Massachusetts-Amherst and Temple University have announced their separation from alumni Bill Cosby amid recent sexual assault allegations.

UMass- Amherst spokesman Edward Blaguszewski told the Boston Globe that university officials asked Cosby to step down from his position as honorary co-chairman of their ongoing $30 million fundraising campaign, and the comedian/actor agreed to do so. Over the past few years, Cosby and his wife Camille have donated thousands of dollars to the school, with the Hollywood legend being cited as one of the university’s most notable alumni.

“He no longer has any affiliation with the campaign nor does he serve in any other capacity for the university,” Blaguszewski said in a statement.

The announcement by university officials came on the heels of Attorney General Martha Coakley urging UMass to end its relationship with the 77-year-old actor.

“At a time when the state is focused on prevention and response to sexual assaults on campus, allowing Mr. Cosby to continue to represent our state university sends the exact wrong message,” Coakley wrote in a letter to the school.

Cosby received a master’s degree and doctorate in education from the university and is believed to have donated anywhere between $250,000 and $499,999 to the school.

On Dec. 1, Cosby also announced his resignation as a board of trustee member at his undergraduate alma mater Temple University.

World AIDS Day: 5 Facts That Everyone Should Know