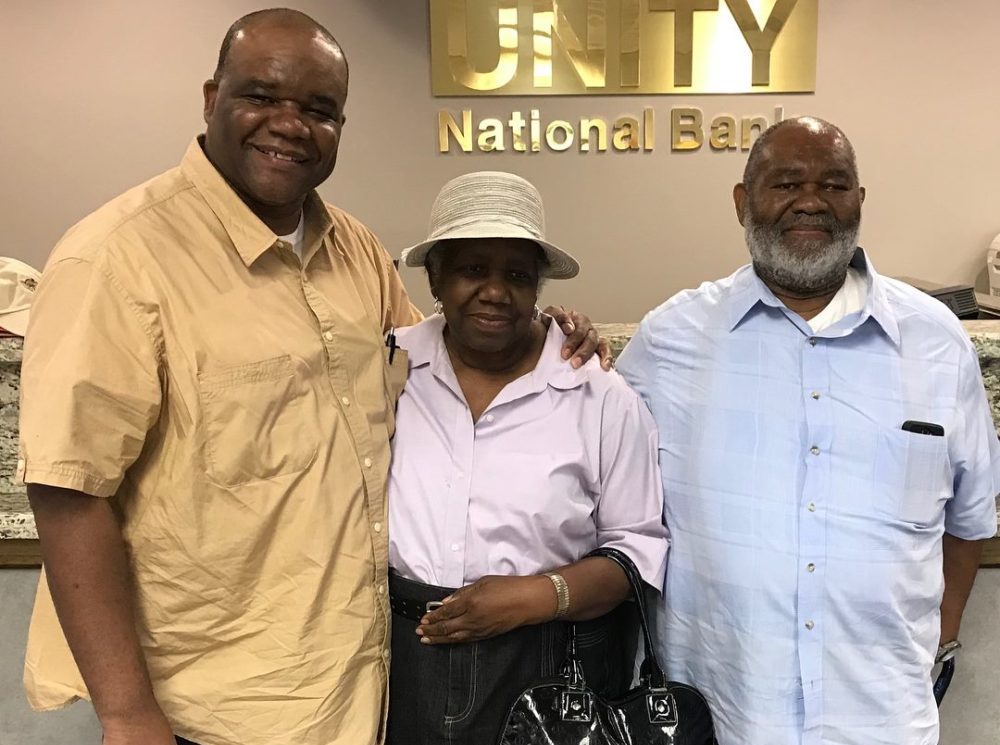 Joining a growing list of black banks with like alliances, Unity National Bank has partnered with Citi under the U.S. Department of the Treasury’s Financial Agent Mentor Protégé Program.

The accord will help Houston-based Unity, one of the nation’s largest black banks, build up its consumer banking operations, generate new fee income, and begin a push to profitability. Those efforts could help Unity avoid becoming among a rising number of black banks forced to close or sell in recent years.

Unity plans to engage in an ongoing knowledge exchange partnership with Citi under the U.S. Treasury Protégé Program. The program calls for Unity to work in collaboration with and participate in enterprise training sessions led by Citi, America’s third-largest bank. The global bank Citigroup, which uses Citi as its brand name, has assets of more than $1.9 trillion.

The Treasury launched the mentor-protégé program in 2018 to broaden the capacity of small and community banks. It connects designated Financial Agents, like Citi, with smaller financial institutions, including minority and women-owned banks, to boost the number of qualified Financial Agents.

The designation allows community and regional banks to perform financial services for the Treasury and its financial management arm, the Bureau of the Fiscal Service.

“A collaborative relationship with Citi will assist Unity in moving community banking into the 21st century, enhance and grow its business, and in turn support economic development and access to capital in the communities that Unity serves” Laurie A. Vignaud, Unity’s president and CEO, recently stated.

To date, Unity has engaged with Citi in knowledge transfer sessions specific not only to becoming a Financial Agent but also centered on growth acceleration, technology enhancements, and capital and risk management.

Several black banks are enrolled in the Treasury’s mentor-protégé program. Detroit-based First Independence Bank teamed with U.S. Bank in the program. The Harbor Bank of Maryland and Liberty Bank and Trust Co. have similar alliances with JPMorgan Chase & Co. Black banks can reap new fee income by absorbing some of the duties. Like First Independence, Liberty Bank, and The Harbor Bank of Maryland, Unity is on the BE Banks list of the nation’s largest black-owned banks.

Many black banks are facing tough circumstances and need big-time support to survive. Issues like insufficient capital levels, higher compliance costs, less than optimal loan demand, and erratic profitability have made operating difficult for the banks. Profitability has reportedly been a challenge for Unity.

American Banker reported this month that Unity, with $106 million in assets, hasn’t reported a full-year profit since 2016, losing some $2.9 million over the past three years, according to Federal Deposit Insurance Corp. (FDIC) data.

Unity’s Vignaud could not be reached to comment for this report as she is preoccupied with COVID-19 virus activities and focused on addressing the needs of the bank’s customers and employees during the pandemic.

But Vignaud told American Banker she expects to lean heavily on Citi to help build Unity’s retail banking capabilities. She essentially aims to use Citi platform’s over time as a white-label conduit for mortgages, credit cards, and other consumer products that Unity can’t afford to offer independently.

“We’re looking at diversifying … because there’s so much more we can offer,” she stated. “We want to be more of a consumer lender.”

Unity’s board appointed Vignaud as the bank’s leader in December 2019 and she started in January 2020. She was also named to the company’s board.

Unity’s Board Chair Dr. Kase L. Lawal stated, “I am delighted to welcome Laurie as our new CEO and President. Laurie is a proven leader who has excelled at strategic leadership positions and is well-positioned to lead Unity’s continued transformation. With more than 30 years in leadership roles in banking and community development institutions, including as President of Capital One Bank’s Community Development Corporation, Laurie has demonstrated a strong track record in initiating and leading change, driving results, and innovating amid a rapidly evolving banking landscape. Laurie’s financial and business acumen, integrity, passion for community banking, and commitment to strong talent management are important qualities considered by our Board of Directors.”

Her appointment came a month after Washington, D.C.-based Industrial Bank acquired City National Bank of New Jersey, based in Newark. Industrial Bank is on the BE 100s Banks list of the nation’s largest black-owned banks. The deal came after City National Bank failed and was shut down in November by the Office of the Comptroller of the Currency (OCC).  The closure reveals how the number of black banks has been dwindling. The most recent figure shows there are just 21 black banks in America as of the fourth quarter of 2019, the FDIC reports. That number is down from a robust 48 in 2001.

Like other black banks, Unity could benefit from the Treasury program by generating more fee income. American Banker reported fee income made up less than a fifth of Unity’s revenue last year.

The Treasury is projected to shell out to financial agent banks about $850 million in fiscal 2020 and $865 million the next fiscal year, American Banker reported. So just a portion of those funds could be a big help for Unity and other minority-owned banks, including black-owned banks.

Unity claims its relationship with Citi is critical to the bank’s ambitions to grow at scale and increase its presence into underserved communities in Texas and Georgia. Unity reported has recently expanded its operations in those areas to provide customers a full product suite of financial offerings.

Harold Butler, managing director and head of Citi’s Financial Agent Mentor Protégé Program, stated, “We look forward to deepening our participation in the Mentor-Protégé Program by partnering with Unity National Bank. “Effecting change and increasing access to resources in the minority-banking sector underpins Citi’s commitment to increase equity and inclusivity in the financial industry.” 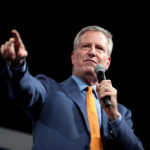 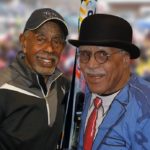