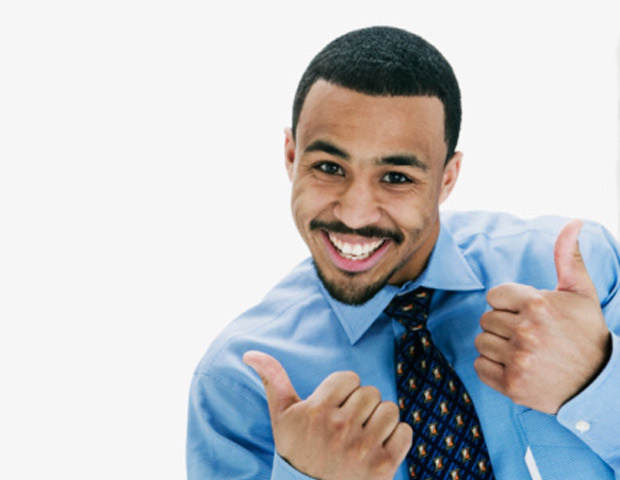 The Department of Labor released the long anticipated monthly unemployment data Friday, which revealed that the American workforce is much better off than they were last month, or even last year this time for that matter. However, critics still highlight how much better they wish it could be. Some are slow to realize that a recovery period is never a walk in the park. But the numbers shows that America is still recovering nonetheless.

It’s hard not to flinch at the alarmingly high unemployment rate for African Americans. During the recession in 2009, the Labor Department issued a report that attributed high unemployment among black people to various factors. The report stated:

Some of these factors include a tendency to be employed in occupations with high levels of unemployment, lower average levels of schooling, greater concentration in the central cities of urban areas where job opportunities may be relatively limited, and the likelihood of discrimination in the workplace.

The agency’s report went on to say that all of these factors are exacerbated during economic downturns.

Now, three years into the growth and rebound of the Great Recession of 2007-2009, a closer look at this month’s data reveals a promising outlook for black and white men and women. The unemployment rate for black men over the age of 20 has dropped from 18% in August 2011 to 14.3% last month. For black women 20 and older, the unemployment rate slipped from 13.4% in August of last year to 12% last month. The rates for white men and women in the same age group dipped notably from 7.7% to 6.8% and 7% to 6.5%, respectively.

This unemployment report, like the recent U.S. jobs and U.S. productivity reports, show progress, however, none of the results matched or beat pre-recession-era lows. Therefore, it is expected that the Federal Reserve Board will make moves to further stimulate the economy at its meeting next week. Standby…

Sakina Spruell is the creator of the Keeping It Rich brand of financial literacy products. Visit her at www.keepingitrich.com.