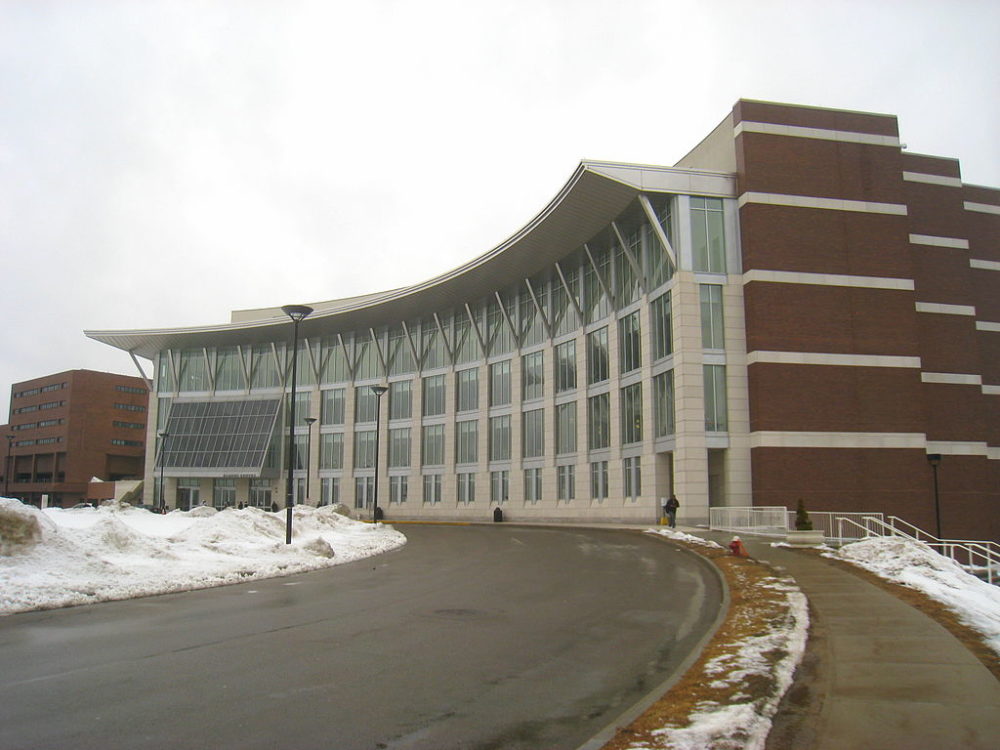 The finalists for the chancellor position at the University of Massachusetts Boston have withdrawn their candidacy days after their work experience was called into question by a group of faculty members.

Dr. Kathy Humphrey, Dr. Peter Lyons, and Dr. Jack Thomas all publicly withdrew their candidacy after faculty members said the three finalists “do not have the skills, experience, or values” to lead the institution. Humphrey and Thomas—who are black—serve as senior vice president at the University of Pittsburgh and as president of Western Illinois University, respectively.

In a statement sent to the UMass community on Monday, President Martin Meehan said he was “mortified” with the way the candidates were criticized by faculty and others on campus.

“I have apologized to each of them personally on behalf of the campus community,” he wrote. “I know the majority of you do not support the sensationalized critiques of these candidates’ professional and academic qualifications and accomplishments.”

According to the Boston Globe, there has been a tense relationship between Meehan, who heads Massachusetts’ only public research university, and the UMass Boston faculty. Early last week, faculty members had taken a vote of no confidence in Meehan for his $75 million acquisition of the Mount Ida College campus by UMass Amherst, while UMass Boston was struggling financially.

UMass Boston faculty said they were boxed out of the decision-making process after their push for more than two faculty representatives on the search committee was rebuffed by the college administration.

“The faculty assert a collective and resolute judgment that none of the final candidates have demonstrated that they are sufficiently qualified to serve as the chancellor of the only public research university in the Greater Boston area and the most diverse four-year public institution in New England,” the statement said.

Humphrey currently serves as the University of Pittsburgh’s Senior Vice Chancellor for Engagement and Secretary of the Board of Trustees. She oversees the university’s internal and external relations, focusing on facilitating business engagement, strategic initiatives, and partnerships and government interaction at all levels. She servers on the board of directors of the Three Rivers Adoption Council, Urban League of Greater Pittsburgh, Leadership Pittsburgh and Forbes Funds. She also serves on the Executive Committee of the International Women’s Fellows of Pittsburgh. In 2013, Humphrey was appointed to the Advisory Council for the U.S. Merchant Marine Academy where she served for four years.

One hundred and ninety-five candidates were initially considered. The list was trimmed down to 37 for preliminary interviews and 10 for full committee interviews until Humphrey, Lyons, and Thomas were named as finalists.

Henry Thomas, who chaired the search committee, blames the faculty for the group of 200 faculty members’ lack of respect for African American leadership and a lack of diversity among the group.

“This petulant behavior will inflict long-lasting damage on UMass Boston’s reputation and future ability to recruit the academic and administrative leaders we need at UMass Boston,” he wrote in a statement. 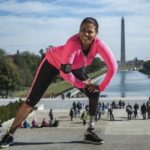 Black Woman Amputee On Overcoming Adversity, and ‘Joy’ Versus ‘Happiness” 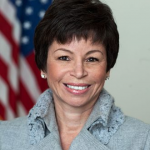