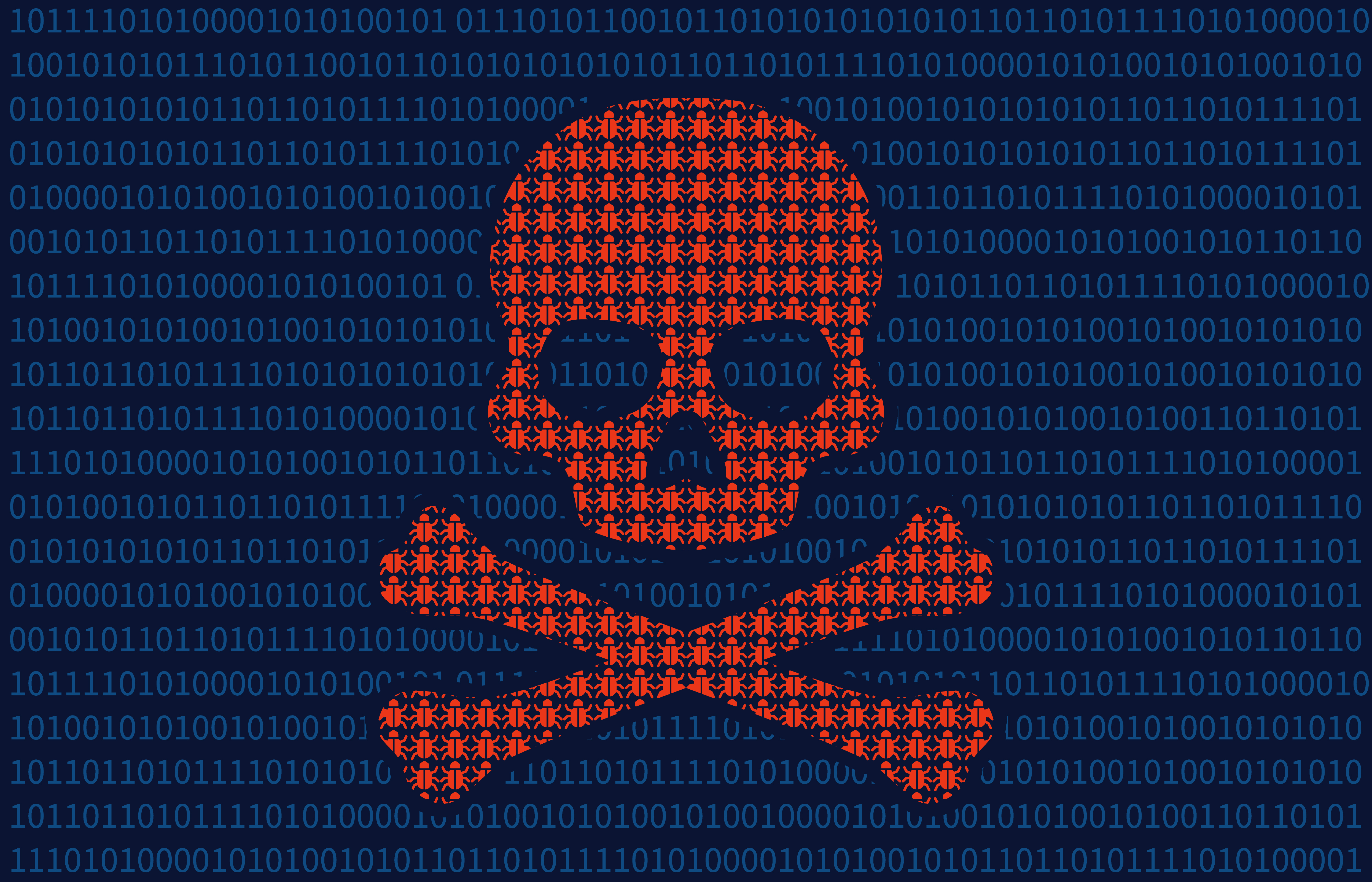 Sometime last year, hackers stole 57 million Uber driver and rider accounts and Uber paid a ransom of $100,000 for the hackers to keep quiet about the breach, reports The New York Times.

Uber executives then tried to cover up the fact that they paid a ransom by asserting that the hackers were hired to purposefully find security weaknesses.

Since the revelation, Uber’s head of cybersecurity, who arranged the payment to the hackers in cahoots with ousted Uber CEO Travis Kalanick, has been fired.

The ride-sharing service’s new CEO, Dara Khosrowshahi, who replaced Kalanick just this past August, commented on the matter on the company’s blog:

I recently learned that in late 2016 we became aware that two individuals outside the company had inappropriately accessed user data stored on a third-party cloud-based service that we use. The incident did not breach our corporate systems or infrastructure.

Our outside forensics experts have not seen any indication that trip location history, credit card numbers, bank account numbers, Social Security numbers or dates of birth were downloaded. However, the individuals were able to download files containing a significant amount of other information, including:

The names and driver’s license numbers of around 600,000 drivers in the United States. Drivers can learn more here.

Some personal information of 57 million Uber users around the world, including the drivers described above. This information included names, email addresses and mobile phone numbers. Riders can learn more here.

At the time of the incident, we took immediate steps to secure the data and shut down further unauthorized access by the individuals.

Uber has had one public relations nightmare after another. Eric Holder was hired by the company after a former female engineer went public about rampant sexual misconduct at Uber’s offices.

The company also drew criticism after it was accused of ignoring calls to respond to President Trump’s Muslim travel ban by joining in solidarity with New York City cab drivers. The taxi cab drivers, many of whom are from Muslim countries, refused to pick up and drop off passengers at NYC’s airports to protest Trump. People were angry that Uber drivers stepped in to transport passengers and the #deleteUber social movement was born.

After allegations of racist practices by Uber drivers and a lack of diversity within its corporate walls, Uber took further steps toward accountability by appointing former Xerox CEO Ursula Burns to its board of directors and by hiring marketing wunderkind Bozoma Saint John as its chief brand officer. 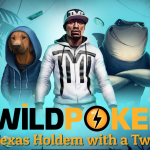