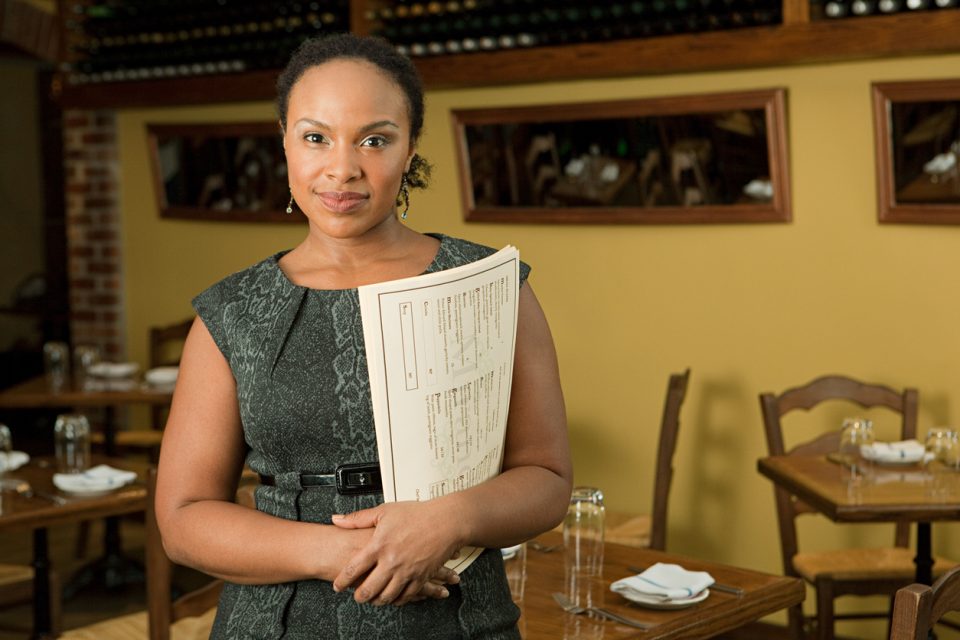 In a deal that could generate new business for two Black-owned startup technology firms, Dashible and EatOkra are teaming up to boost exposure for African American-owned restaurants across America.

The pact calls for Dashible to use its new  new application programming interface (API) to allow EatOkra’s restaurants to create and display Dashible deals on the Dashible platform, according to a news release.

For EatOkra,  Dashible’s new interface will allow EatOkra’s restaurants (beginning September 2020) to create and display deals on its platform and make them available within EatOkra as well, the firm reported.

Beginning in New York City, EatOkra users will now have easy access to restaurant deals powered by Dashible on EatOkra’s homepage. The company reports as it continues to develop and test this partnership in its home market, it will be able to expand to more cities nationally.

Dashible’s Co-founder Tony Carter stated, “The Dashible API will enable us to work with EatOkra and other third-party platforms to extend our services in ways that would be more difficult to accomplish on our own.”

EatOkra, with a network covering 3,000  restaurants in the United States, declares it provides Dashible a path to nationwide expansion . And the partnership will enable EatOkra customers to redeem Dashible deals at participating black-owned restaurants. EatOkra and its founders were featured in this Black Enterprise article this year.

Further, Dashible claims it is adding functionality to its platform that will enable the redemption of Dashible deals via third-party applications, with the EatOkra application being the first.

The business reports its unique delivery of a mobile app that effectively serves both merchants promoting local deals and customers looking for great deals in their area has been extremely popular since its launch in New York this year with businesses continuing to sign up during the current pandemic. 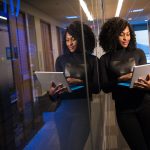 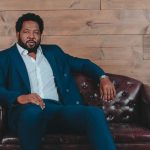