Turning The Electoral Map Blue, One Local Election At A Time - Black Enterprise 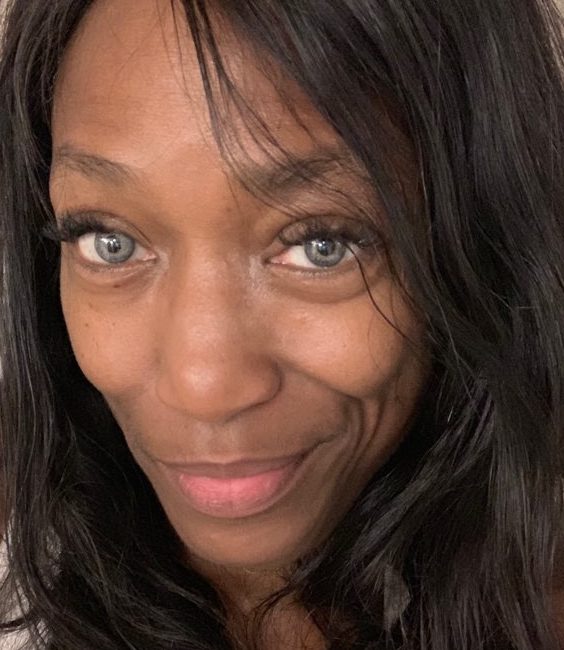 Madison Paige is on a mission to change the colors of the nation’s electoral map. As the founder of Bold Blue Campaigns, Paige wants to make a difference in the world. She was empowered to execute change because of her efforts during the Obama presidential campaign. As a volunteer during those early days of Obama’s first run for president, Paige organized a group of 300 volunteers and by doing so got on the radar of the Obama campaign team. As the organizer and leader of 300 volunteers, Paige took notice of the inequity inherent in political campaigns. “I saw that local candidates didn’t have this kind of support and it bothered me,” she says.

She was one of the first in the nation to implement the concept of the “Coordinated Campaign.” Knowing that she oversaw 300+ volunteers allowed her to assist local candidates as well as Obama’s campaign by putting together a coordinated effort that delivered results up and down the ballot.

After Obama’s election to office, Paige continued working with local candidates but could not seem to find a solution to the disadvantages that local candidates faced when it came to raising money and getting volunteers.  One night, as she was falling asleep, it came to her: Subsidize local campaigns through a network of grassroots support.

“You Have to Build from the Bottom Up”

For Paige, power lies at the local level. Politics is a ground-up system and strategies that rely on this fact have succeeded repeatedly. The biggest difference you can make in politics is at the local level, where the day-to-day decisions that affect people’s lives directly are made.  This was the beginning of the effort that would eventually evolve into Bold Blue Campaigns.

Paige firmly believes that the black community needs to understand the power that it holds with the casting of its vote, especially at the local level. The black vote stemmed the flow of what is ugliest about the country right now and yet these voters have not been recognized or rewarded for their diligence. It is critical for Democrats to acknowledge the importance of the black vote. African American voters need to be encouraged to show up and support candidates at the state and local level as well as in national elections. Voting at the local level can have a tremendous impact on the way government affects your daily life. Helping to decide who your city council members, mayors, and county officials are can have a more drastic effect on how you go about your life than anything that happens at the national level.

Paige is so passionate about this idea of grassroots involvement she is launching a product called Operation Blue Map, which is in response to the Republican “Operation Red Map.”  Republicans used this $30 million effort to target state positions and turn state governments so red that they were able to gerrymander control of congressional districts. Paige believes the time is now for the Democrats to take a page out of the GOP playbook and make a concerted effort to take back control of local governments across the country.

A Commitment to Service

Madison Paige is definitely a visionary and has a true belief in a government by the people and for the people. Her passion for her work comes from her parents who instilled in her a fearless attitude and a commitment to service. Paige said it was because she knew she would always be loved regardless of whether she succeeded or failed. The courage she built from her upbringing started her on a path of success and helped create a fearless attitude she now works to instill in others. 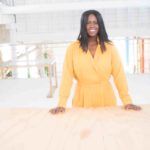 Tips on Quitting Your Job to Start a Business; Like a Boss 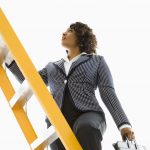