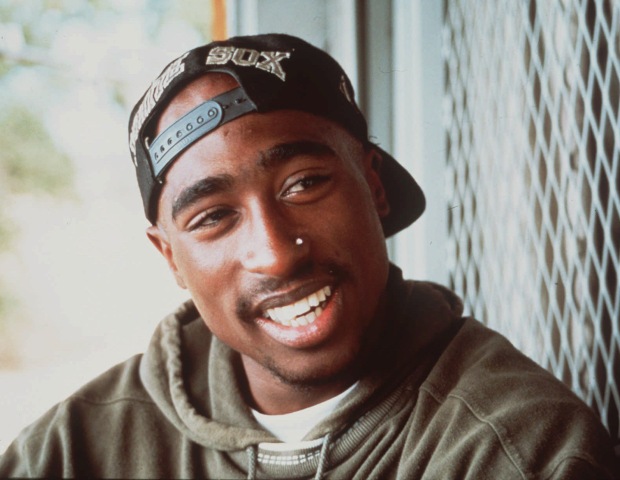 According to film producer Randall Emmett, the long awaited Tupac Shakur biopic is set to begin shooting in June 2015.

Confirming that the production company, Morgan Creek, has secured the rights to Shakur’s music catalog, Emmett also reveals that the rapper’s mother, Afeni Shakur, will serve as an executive producer on the project in order to ensure that the film gives proper justice to her son’s story.

“The script is great and we’re ready to make the movie,” Emmett tells Collider. “We’re just prepping the logistics.”

The film, which is slated to be directed by Oscar-nominated film director John Singleton, will touch on the rapper’s upbringing, the influences he encountered, and his rise to fame. Singleton, who served as a friend to Shakur, previously worked with the rapper in the 1993 romantic drama Poetic Justice.

“We want to be real and raw, about the things and the gangster life that he was involved in, growing up in the way that he grew up, but we also want to honor the talent that he had because he really was, in my opinion for sure, one of the greatest talents that ever lived in music and hip-hop,” said Emmett.

So far there’s no word on the title of the film or who will be cast to play the iconic rapper.

6 Things You Should be Doing While You’re Unemployed

YesWeCode’s Van Jones on The State of Silicon Valley