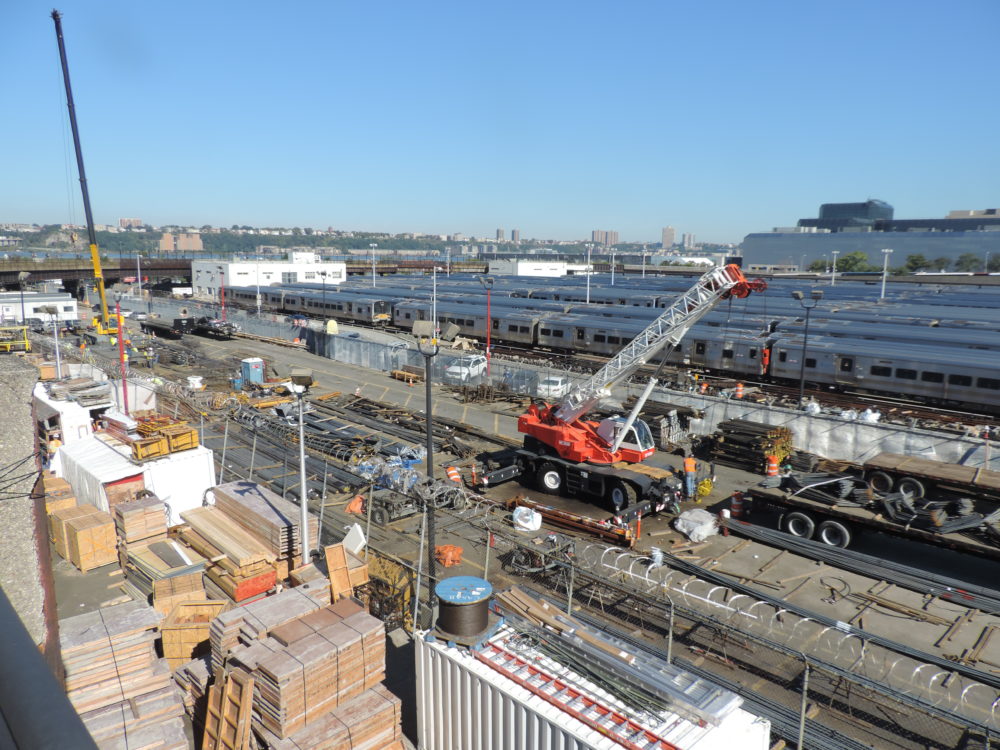 President Donald Trump said last Thursday that he would impose stiff tariffs—25% on steel and 10% on aluminum imports—in an effort to fulfill one of his campaign promises. His announcement has rocked the global stock markets as he prepares for what the New York Times said could “provoke a cycle of retaliation between trade partners.”

While Trump may be yearning for a trade war with the rest of the world, American businesses and consumers will bear the brunt of the burden, Andre Gist, an African American entrepreneur in West Tennessee told Black Enterprise.

“Depending on the amount of change in pricing, we will be passing that cost on to the customer,” Gist said.

Gist runs MIG Steel Fabrication L.L.C in Lexington, Tennessee, a steel fabrications business in the construction industry. He buys metals from “local metal brokers” and, in turn, bends them into steel beams, handrails, columns, and other automotive parts.

If Trump does have his way and imposes his plans on metal imports, other countries can retaliate and follow suit. Even if that doesn’t happen, Gist said the proposal alone will “basically drive up the prices.”

He said there isn’t much he or other manufacturers can do to offset those costs if the price of metals does in fact go up. Since Gist’s business is a small one—$12.5 million in total market capitalization—he said only larger businesses will probably pass through this unscathed.

“There is not much you can do to offset the costs,” he said. “Just because of the volume that they’re buying, only the bigger guys who have the relationships will get the better pricing.”

Trump has faced fierce pushbacks from business leaders and the leadership of his own party but the president remains defiant. Gist thinks the Trump will back down from his threats to the industry.

“I think there will be enough resistance for that not to happen,” he said. “It’s only going to drive up the price of construction and manufacturing in the country.”

In the meantime, all Gist can do is wait. He said “brokers” around the country are scrambling to make metal purchases before Trump’s policy is implemented. 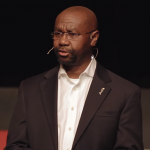 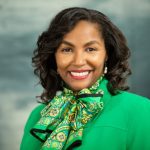