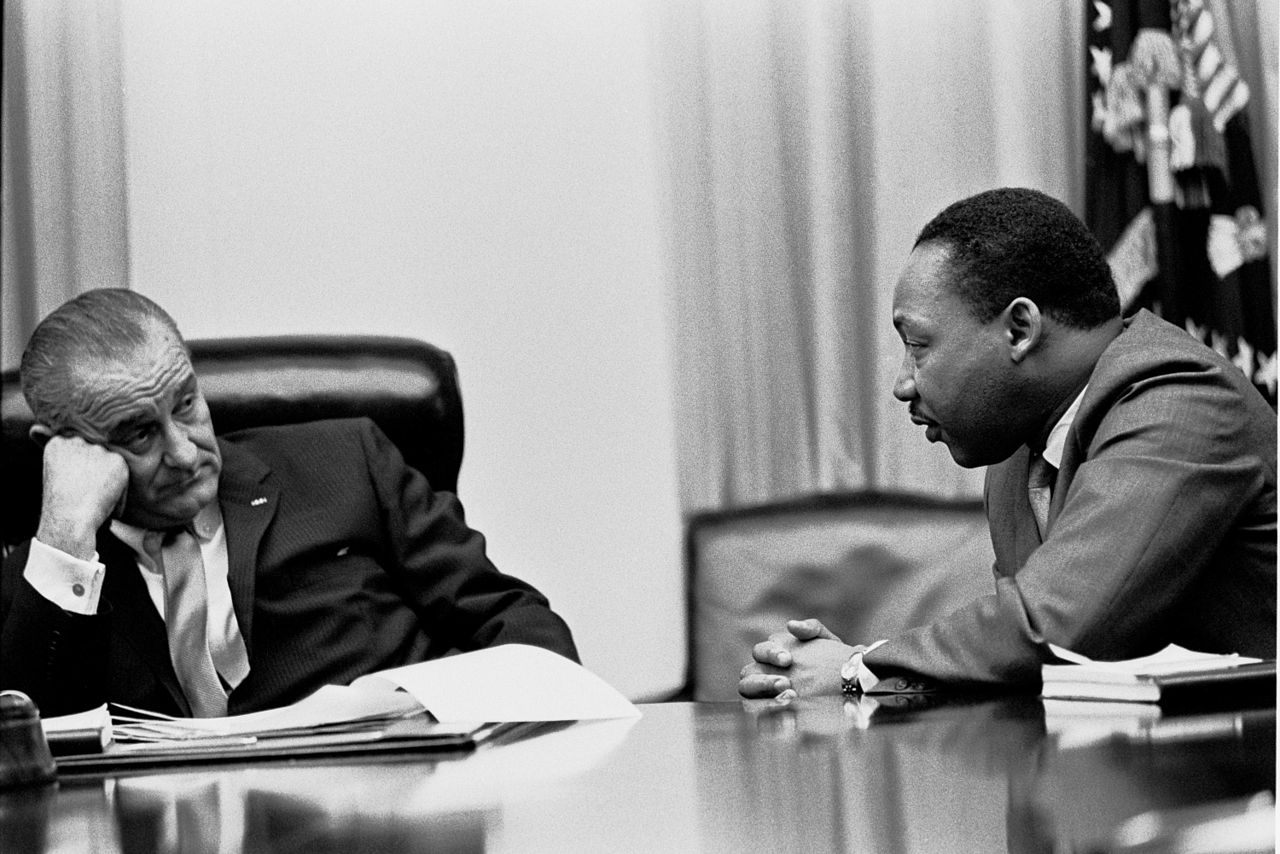 Vile. Racist. Unpresidential. From the Haitian government and African Union to Mexico and the European Union, officials have shared their fury and anguish in protesting President Donald Trump’s derogatory, profane, and racially charged comments about Haiti, El Salvador, and African nations. At home, civil rights leaders, members of the Congressional Black Caucus, and a number of other representatives condemned the statement while most politicians were noticeably mute.

His comments were made just days before the celebration of the national holiday that commemorates the contributions of civil rights leader Martin Luther King Jr. to equality, racial healing, and advancement to our society.

This latest outburst is a continuation of Trump’s use of incendiary rhetoric, which started with the “Birther” campaign to discredit the presidency of Barack Obama by promoting the false claim that Obama had been born in Kenya and was not a U.S. citizen. Appealing to his growing angry white constituency on the political front, he intensified his sweeping and outlandish statements to denounce Mexican immigrants, characterize African Americans and Latinos in inner cities as “living in Hell,” back supremacist agitators, and decry black professional athletes who took a knee against racial injustice. Moreover, The New York Times recently reported that at another closed-door meeting with advisers in June, he asserted that Haitians “all have AIDS” and that Nigerians who visit the U.S. “would never want to go back to their huts” in Africa.

Trump’s diatribes do not represent moments of unconscious bias or instances of being “racially ignorant and racially uninformed” as Isaac Newton Farris, Martin Luther King Jr.’s nephew, told CNN. He engages in this pattern to move forward his policy agenda, whether its the Muslim travel ban or repeal of TPS (temporary protected status) as well as directly communicate with his base of diehard supporters—and not with a dog whistle but surround sound.

Years ago, I read a fascinating book, Nixon’s Piano: Presidents and Racial Politics from Washington to Clinton, which took an incisive look at how presidential symbolism and rhetoric—on the campaign trail and in the White House—have been used for political gain at, in many cases, the expense of civil rights. I had our researchers identify other examples related to the modern presidency and conduct unbecoming on race. Consider it our presidential Hall of Shame.

Dwight Eisenhower (1953–1961): The year before the Supreme Court’s historic 1954 decision on Brown v. the Board of Education, declaring school segregation unconstitutional, he told Chief Justice Earl Warren at a White House Dinner he understood why white Southerners wanted to make sure “their sweet little girls are not required to sit in school alongside some big black buck.” Citing it as his most distasteful act as president, Eisenhower reluctantly sent federal troops to protect the “Little Rock Nine,” the first black students to desegregate an Arkansas high school.

Lyndon Johnson (1963–1969): Although he worked with the Rev. Dr. Martin Luther King Jr. and other civil rights leaders to gain passage of two of the 20th century’s most historic and groundbreaking pieces of legislation—the Civil Rights Act of 1964 and Voting Rights Act of 1965—Johnson was notorious for using the N-word in White House conversations and to describe prior civil rights bills. According to historians, he lacked decorum even when he made historic appointments, such as naming civil rights legend Thurgood Marshall as a justice on the Supreme Court: “When I appoint a n***er to the court, I want everyone to know he’s a n***er.”

Richard Nixon (1969–1974): Known as one of the chief architects of the “Southern Strategy,” the GOP electoral strategy in the 1960s to boost conservative white political support in the South through racially divisive tactics, he often made offensive statements about African Americans and other ethnic groups. As revealed in released White House tapes, Nixon shared his views of African American advancement in 1973, dismissing the outlook from his Secretary of State: “I think he’s right if you’re talking in terms of 500 years. I think it’s wrong if you’re talking in terms of 50 years. What has to happen is they have to be, frankly, inbred.”  In another statement, he said blacks were incapable of running Jamaica: “They won’t be able to for a hundred years, and maybe not for a thousand…do you know, maybe one black country that’s well run.” And his Chief Domestic Advisor John Ehrlichman admitted in a 1994 interview that the administration’s drug offensive was targeted at “the antiwar left and blacks…We knew we couldn’t make it illegal to either be against the war or blacks, but by getting the public to associate the hippies with marijuana and blacks with heroin, and then criminalizing both heavily, we could disrupt those communities.”

Ronald Reagan (1981–1989): He continually used racially coded language and imagery throughout his political career to bolster his base and push forward his domestic agenda. For years, he attacked government-financed public assistance programs for the poor. He openly disparaged recipients of such aid by creating the myth of the fraudulent “welfare queen” and a “strapping young buck” buying T-bone steaks with food stamps. In fact, he launched his 1980 presidential bid outside of Philadelphia, Mississippi, site of the much-publicized 1964 murder of three civil rights workers—one black, two white—advocating for “States’ Rights,” a platform used by Southern “Dixiecrat” pols to validate eight decades of discriminatory Jim Crow laws.

George H. W. Bush (1989–1993): In his 1988 campaign against Democratic frontrunner Massachusetts Gov. Michael Dukakis, the Bush campaign ran a series of ads focused on Willie Horton, a black convict who committed violent felonies after being released through that state’s weekend furlough program. Masterminded by campaign manager Lee Atwater, the television spots, which included an image of Horton’s “scouring, angry face” with details on his crimes and another depicting inmates going through a revolving door at a prison that emphasized a menacing black convict, inspired fear-filled white voters to go the polls. Civil rights ads cited the ads as being “racist” at the time.

There are, of course, other examples of past presidential policies and actions that have devastated African Americans, such as Bill Clinton’s 1994 crime bill that inevitably led to mass incarceration of multitudes of African Americans and George W. Bush’s tepid response to Hurricane Katrina in New Orleans and Gulf Coast states in 2005.

As the Trump administration continues to unfold its agenda, we will continue to review its place in history, its meaning for people of color—and uncover other moments of shame. 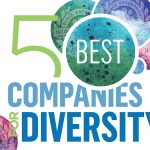 BE Has A Dream