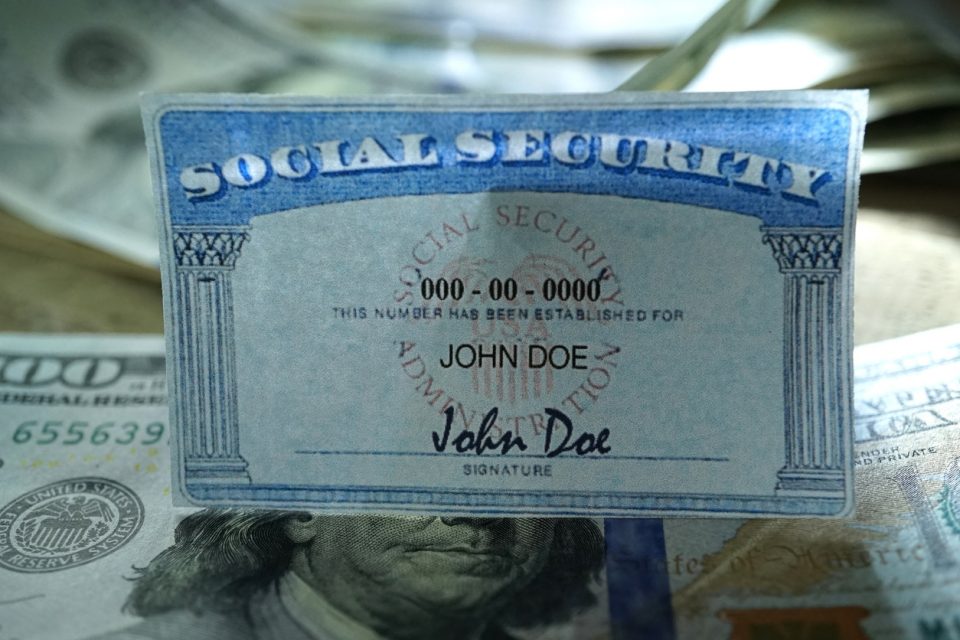 President Donald Trump’s executive order calling for a payroll tax holiday would mean the end of Social Security, critics of the order warn.

According to NBC News, both employers and employees pay 6.2% of yearly wages up to the taxable maximum of $137,700 in order to fund Social Security and Medicare. Trump’s executive order will initiate a temporary payroll tax holiday for workers who make less than $100,000 per year.

The tax suspension would likely run from August through the end of the year, Trump said.

“If I’m victorious on November 3rd, I plan to forgive these taxes and make permanent cuts to the payroll tax,” Trump told reporters Saturday.

If the tax holiday is instituted, it could be a death blow to a program already on its last legs. Current Social Security projections say the program’s funds will run out in 2035. However, those estimates were before the coronavirus pandemic hit the U.S. economy hard. The funds now will likely run out under current conditions, in 2032 or 2028.

“There would be an automatic contribution from the general fund to those trust funds,” Treasury Secretary Steven Mnuchin said Sunday. “The president in no way wants to harm those trust funds, so they would be reimbursed, just as they’ve always been in the past when we’ve done these types of things.

Altman responded saying the idea would not work. Social Security currently has reserves of $2.9 trillion. Meanwhile, payroll taxes bring in $1 trillion per year.

“If he throws it until the end of 2023, then benefits will stop, because there’s not enough money in the accumulated reserve,” Altman said adding using general revenue would take an act of Congress.

″[Trump] certainly will make the case that he has the power,” Altman told NBC. “It’s not clear to me that he has.”

Trump said Saturday if he is reelected he will terminate the payroll tax and according to Altman, terminate is the perfect word.

Shai Akabas, director of economic policy at the Bipartisan Policy Center, noted this isn’t the first time a payroll tax holiday has been put in place. President Barack Obama’s administration also implemented payroll tax cuts around 2011, Akabas said, at which point general revenue was used to replace the money in Social Security’s funds.

Also, both sides of the aisle agreed to a payroll tax deferral for employers’ portion of Social Security taxes in the CARES Act that was passed this spring. 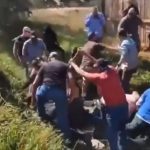 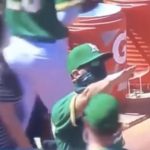