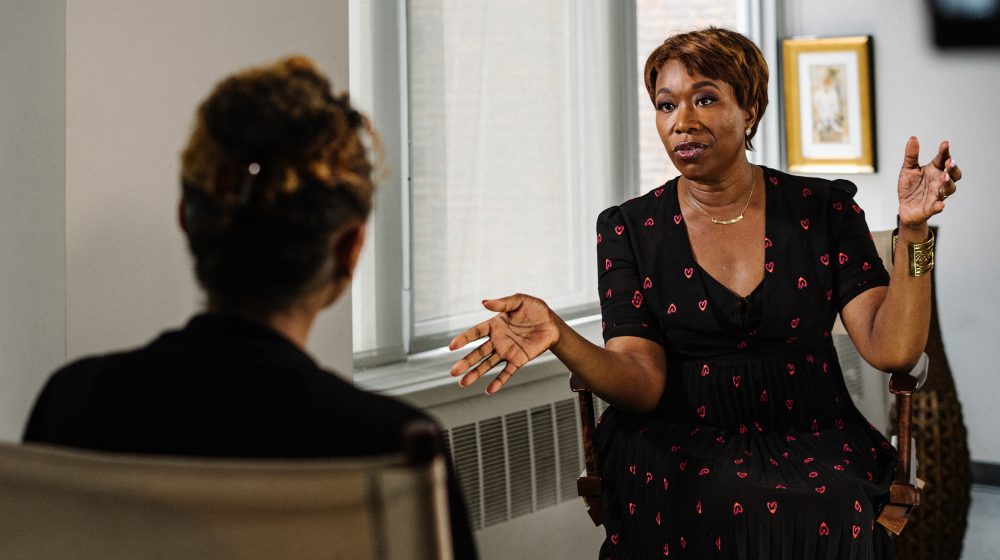 On her weekend MSNBC show, AM Joy, Joy Reid delivers political insight with surgical precision. She speaks quickly—it seems at times her words are syncing with the rapid-fire pistons of her thought process. Reid has a new book out, The Man Who Sold America: Trump and the Unraveling of the American Story and its release is timely.

President Trump recently fired off a series of tweets presumably targeting newly-elected, non-white members of Congress: Reps. Alexandria Ocasio-Cortez (New York), Rashida Tlaib (Michigan.), Ilhan Omar (Minnesota), and Ayanna Pressley (Massachusetts.). In a tweetstorm, Trump advised the four, known in the media as “The Squad,” to “go back and help fix the totally broken and crime infested places from which they came.” He also unleashed a barrage of attacks, accusing the representatives of engaging in “disgusting language,” and called them “anti-Semitic” and “anti-American.”

American politics have become grotesque. And many wonder if America can ever recover from the toxic climate. Reid addresses that very question and much more about the current state of politics in this exclusive interview with Black Enterprise.. 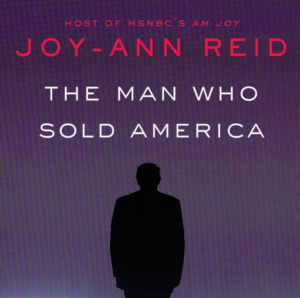 On why so many white people identify with and vote for Trump, Reid says she has researched the reasons. “The reasons that people voted for Trump,'” she says, are because “if they had economic anxiety…they relate that economic anxiety to people of color” and that many feel the economic problems they may be experiencing are “the fault of immigrants.”

Yet, ironically, it is the most economically secure in the country who make up a large portion of Trump’s base, says Reid. “Donald Trump had the most affluent voters among all the Republican nominees for president; there were 17 of them. His were the richest. The people who voted for Trump either believe they were going to get things they liked as Republicans: low taxes, deregulation—they had an authoritarian mindset toward the country,” she says.

“They felt that white men should be on top politically and culturally. They had anxiety about race and about demographic and racial change. They worried the country is becoming browner and blacker and that the country’s moving away from them. And if you combine that with also a religious anxiety that non-Christians are gaining place in the country, those are the reasons people voted for Trump.”

[RELATED: WILL KAMALA CONTINUE TO ELEVATE THE 2020 PRESIDENTIAL RACE?]

Reid says the shift in cultural power balance is particularly unsettling for those who have held power since the dawn of America. “They’re the most desirous of having the country go back to the time when particularly white Christian men were on top culturally because remember, they run the country. Donald Trump and his party run the country, but they don’t run the culture. The culture is very brown and black.”

Reid also shares her analysis on the Democratic debates; on whether Trump will accept defeat or refuse to leave office should he lose in 2020; and more. Watch the entire interview below. 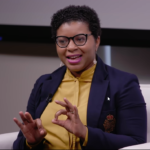 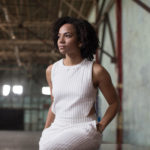