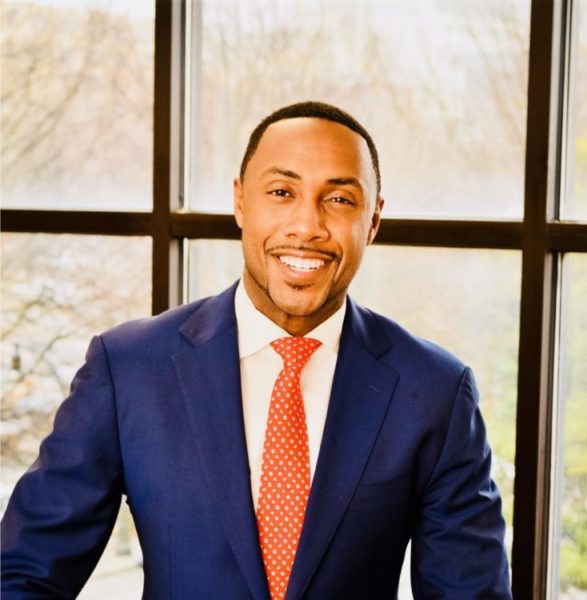 Ashley Bell will take the reins of the Small Business Administration’s Southeast Region as its new director, the White House announced Monday.

The Georgia native, who will be sworn in Monday, Feb. 26, will be President Donald Trump’s first minority appointment to an SBA regional position.

“The SBA plays a critical role in helping to start and grow businesses,” said Bell in a statement. “Now, more than ever, the economy is growing and we must do our part to help America’s small businesses.”

Bell, a former Georgia politician, will serve as one of 10 regional directors leading the states of Alabama, Florida, Georgia, Kentucky, Mississippi, North Carolina, South Carolina, and Tennessee. His responsibility is to ensure small businesses thrives in the areas he serves.

Prior to the 2016 election, Bell was a senior strategist at the Republican National Committee, creating and implementing strategic initiatives, communications plans, and media buy to engage minority communities. He also served as a key surrogate for the Trump campaign during the 2016 election. As national director of African American Engagement for the RNC, he managed and provided strategic direction to 200-plus RNC field employees and thousands of volunteers in all 50 states.

He currently serves as an associate director at the Peace Corps, providing coordination and support for the Peace Corps external engagement with other agencies and partners, the media, and Congress.

“I’ve enjoyed my time serving our country in foreign affairs the last year with both the State Dept. and at the Peace Corps,” Bell said. “I’m honored that the administration gave me this opportunity to come back to Georgia in helping to create jobs and opportunities in the southeast.”

Bell has served as the youngest general counsel and special counsel for the National Conference of Black Mayors, National Association of Black County Officials, and National League of Cities – Black Caucus—in total serving over two-thirds of black elected officials across America. He is an alumnus of the Congressional Black Caucus Internship program, first serving as an intern and later as a congressional staffer for Congressman Sanford Bishop of the 2nd District of Georgia.

He graduated from Valdosta State University, where he was President of the Student Government Association and founded the school’s chapter of Iota Phi Theta Fraternity Inc. He obtained his law degree from Louisiana State University, which he attended on a full scholarship. He was a 21st Century Leadership Fellow at the Harvard University John F. Kennedy School of Government and has an honorary doctorate in Intercultural & Urban Studies from Lighthouse College. 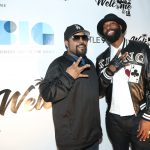 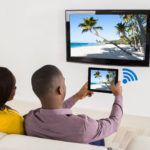 How To Love Your Wi-Fi Even More