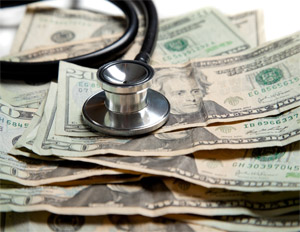 In a move that will bring relief to many consumers, the U.S. Department of the Treasury and the IRS issued a notice yesterday that will adjust the “use-or-loseâ€ rule attached to health care flexible spending accounts.

The modified rules permit FSA participants to carry over up to $500 of their unused balances to the following year. This change is due to public comments solicited by the Treasury Department and the IRS. Many cited the challenges faced by having to predict future costs for medical needs.

Previously, employees who participated in a health FSA would forfeit money remaining in their account if it had not been spent by the end of the year. However, some employers would grant their employees a grace period in which they could use any remaining amounts up to two and a half months after the end of the previous year. Unfortunately, the new guidelines do not permit a health FSA to have both a carryover and a grace period.

Behind the Numbers of Kobe Bryant’s $24 Million Dollar Payday