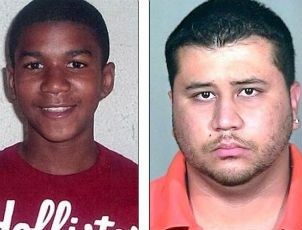 A grainy photo of Trayvon Martin’s lifeless body and George Zimmerman’s school records were mistakenly released to the media yesterday by prosecutors in the case, according to CNN.

The photo and records were among 76 court documents that special prosecutor Angela Corey says were mistakenly released.

She issued a statement asking reporters to “please disregard and do not use the information contained in the initial e-mail. It was inadvertently attached.” She later sent a portion of the documents without the records or the photo.

In June, the judge in the case ruled that Martin’s photos would not be released to the public. 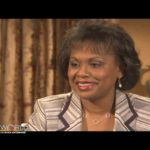 Preview Our World: Anita Hill Speaks Out on Diversity in the Workplace

Pres. Obama To Include Republicans At Democratic National Convention