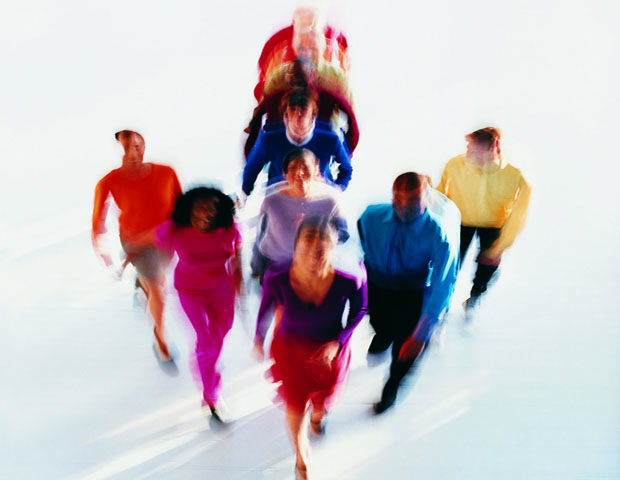 Diversity in tech has evolved into one of the hottest topics in the industry. Not only were head honchos from some of the Silicon Valley’s biggest firms showing up at Rev. Jesse Jackson’s PUSHTechSummit2020, but studies are regularly released about the state of women and minorities in the field, and how they handle the successes and challenges they face in pursuing careers.

And there has been improvement, though many CEOs and other leaders within the field will say that more needs to be done. A few newly released videos explore this topic, such as one posted on WIRED‘s website that features leading scientists and designers sharing their thoughts about industry change and some of the barriers that prevent it.

Another features a number of founders and tech chiefs during the recent Code Conference speaking with moderators about their companies’ diversity figures, be them impressive or still a work in progress.

The one making the most noise is again from Re/code and features staff chatting with bigwigs at more Silicon Valley firms. In this clip, leaders at Snapchat, Swoop, GE, VC firms and more weighing in to the discussion, with some echoing PubMatic President Kirk McDonald’s statement that companies should “set up a pool of candidates to be diverse before interviewing.â€

Check out the video below for more insights from the chief technologists:

Your browser does not support iframes.