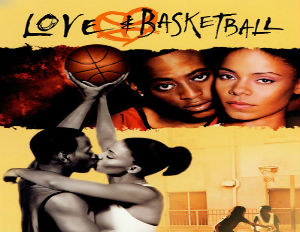 Love and Basketball topped the list with our Black Enterprise office members who were polled on their favorite sports movie. No men listed it, by the way. But just about every woman had it on their list. Another fan favorite around our office was Any Given Sunday, co-starring Jamie Foxx (Hollywood lists Al Pacino an Cameron Diaz as the stars *shrugs*). The 1979 classic The Fish that Saved Pittsburgh, starring Julius Erving got many votes as well.Â  Remember the Titans was named so many times, we stopped counting the tallies. Brian’s Song, starring Billie Dee was also a major favorite at Black Enterprise although it wasn’t a motion movie. Brian’s Song is actually an ABC Movie of the Week from 1971 but it was worth noting.

BESportsBiz found these movies popular but let’s see the Top 10 of the Best BESportsBiz Movies based on box office: 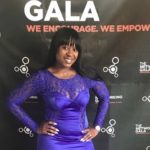