Tom Joyner: Tavis Smiley is Fascinated with his own Legacy 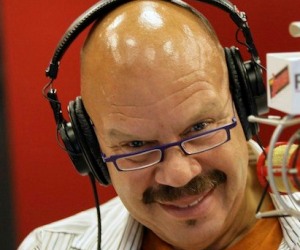 “I believe that Tavis is the one fascinated with Dr. King’s legacy, but more importantly, Tavis is fascinated with his own legacy, and that’s not good. He wants more than anything to be remembered the way Dr. King was, and to somehow make that kind of mark on the world,” Joyner states.

At one point in time, Smiley was a regular commentator on Joyner’s top-rated, syndicated morning radio show in 1996, but after he started bashing Obama, he and Joyner parted ways in 2008. Joyner is a staunch supporter of the president.