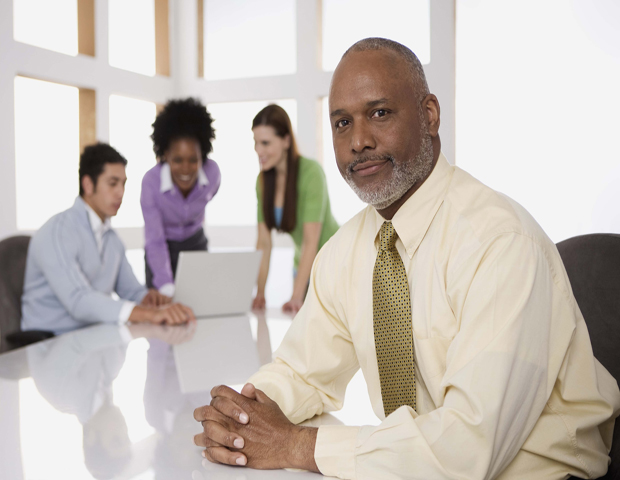 In this special five-part BlackEnterprise.com series, Lisa Bing, educator, corporate consultant and founder of Bing Consulting Group Inc., talks the keys to dynamic leadership success and how to position yourself to take the helm.

In a move that surprised many, the Brooklyn Nets named Jason Kidd as head coach. It’s rare that someone without assistant coaching experience gets that top spot. What did he do to stand out? Here are five lessons you can take from Kidd’s playbook to distinguish yourself as a leader.

Jason Kidd is known for his “team firstâ€ mentality. One of his tenets for winning championships is “playing unselfishly.”

Who are you actively thinking about beyond yourself? In what ways are you leading your team to be mindful of the impact their decisions and actions have on others? If you are a relationship manager, are you building partnerships with Underwriting or are you just getting “yourâ€ work done?

There’s a difference between being the technical expert and “knowing the business.â€ Kidd studied the game of basketball, played with a variety of teams and successfully served as team captain. He sees both the wide-angle and the tight shots needed to deliver the full picture.

Listen to more people. Listen more openly.Â  Kidd acknowledged during a press conference that his move from “veteran playerâ€ to “rookie coachâ€ requires him to listen and learn from everyone around him.

I work with a company president who recently interviewed one of his junior staff members as part of our executive coaching process. Even though he chose this young woman, he admitted going into the conversation thinking, “What could I possibly learn from a junior stafferâ€. Â But he listened to her anyway…and they both had breakthroughs.

She realized changes she needed to be more effective. He saw the powerful transformative effect of listening.

After being traded from the Nets to Dallas, Kidd maintained positive relationships with the Nets owner (who’s goal by the way, is to have the Nets win an NBA title sooner than later) and with his former teammates.

Don’t limit your interactions with just your immediate boss and department peers. Build relationships far and wide, including senior executives who can influence decisions about your career. Doing a great job is not enough. Volunteer for cross-functional projects and attend company functions to meet people throughout your company and become known as someone great to work with.

When people learn from you, when you inspire self-confidence and steer others toward opportunity or away from danger, you are seen as a leader.

My leadership students are managers and they complain about the lack of development from their bosses. Kidd earned a reputation for making the players around him better. There is huge opportunity for you to do the same.

Although these steps are simple, they require effort and an adjustment in thinking, which is not always easy.Â  The good news is that committing to these habits will make it easy for you to emerge as leader of choice.

Lisa A. Bing works with leaders and executives to aid them in extending influence and improving workplace performance. Her company, Bing Consulting Group, boasts clients including Deutsche Bank, Procter & Gamble, Verizon, New York City Police Department, and The American Cancer Society. The seasoned consultant has more than 20 years experience in professional executive coaching and skilled corporate team building and has been honored by The Network Journal as one of the “25 Influential Black Women in Business,” among other honors. The Brooklyn, New York native chairs the Concord Christfund Board of Governors, sits on the executive committee of the Brooklyn Chamber of Commerce and has served as president of the American Society For Training and Development—NY.

Students: 4 Things to Do Today to Prep for the Workforce