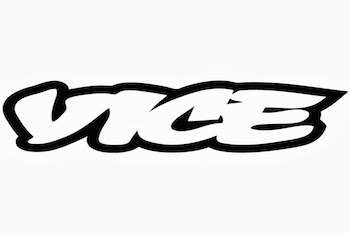 Described as a “punk zine” turned media empire, VICE creates content mostly through in-house services which include an ad agency, a record label, and an eponymous HBO show.

The magazine, which used to be the bulk of VICE’s model, now accounts for less than five percent of the company’s actual revenue. The media empire has received a mixture of positive and negative attention for its provocative mix of content and stunt journalism. Events such as VICE’s HBO show and sending its journalists along with Dennis Rodman to his trip to North Korea have helped to drive chatter about VICE and its business model.

VICE, which is valued at about $2.2 billion, is about 50% more than when it was evaluated last year after Rupert Murdoch bought a piece. It’s being reported that in addition to the $1 billion buy-in, VICE could end up with its own cable network. In return, Time Warner, which owns HLN (Headline News), would get half of VICE.

VICE Co-founder (and host of its HBO show) Shane Smith would likely want to retain operational control of the business.

We will stay with this story as it develops.