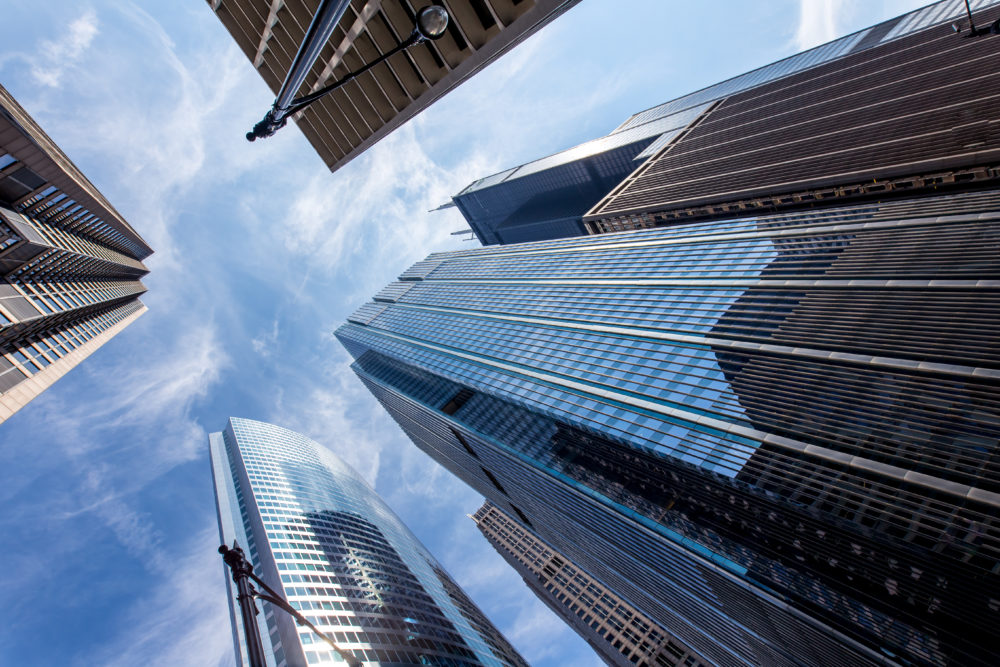 According to the Chicago Sun-Times, the new round of contracts were shared among several companies after the city’s current contractor, Triad Consulting, an African American-owned firm decided not to bid. The city had paid Triad $105.6 million since 2012.

Diverse Facility Solutions, a firm owned by Mark Wright, was awarded a $12.9 million contract to clean the David R. Lee Animal Care Center, the 911 and 311 non-emergency centers, the Goldblatt’s building, West Town library, and the Chicago Fire Academy. The company made $35 million in 2017, has 900 employees and was ranked 82nd on the BE 100s, a listing of the nation’s largest black businesses.

While nonblack-owned ABM Janitorial gets $68.3 million, the company will be giving 35% of its work to Diverse Facility Solutions and 10% to We’re Cleaning Inc., a company owned by Yvonne McGinnis, in order to fulfill its minority “set-aside” rule.

For years, Chicago City’s janitorial contracts have been shrouded in controversies.

In 2003, Daniel’s Total Facility Maintenance paid a $25,000 fine to settle charges that the company helped a corrupt fence contractor lie about minority and female participation in contracts at the Chicago Board of Education.

One year later, CPS inspector general discovered that a janitor working in schools for Total Facility Maintenance had a murder conviction.

In 2004, an A&R custodian assigned to clean a South Side health clinic was arrested after allegedly admitting that he stole cases of baby formula every week for a year — and had his 10-year-old daughter help.

In 2009, McGinnis filed a lawsuit claiming her company was shut out of a $1.5 million Soldier Field cleaning contract. She claimed Elzie Higginbottom, another African American won the contract as a payback for Higginbottom’s donations to the Democratic Party. 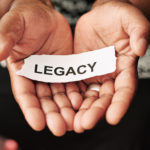