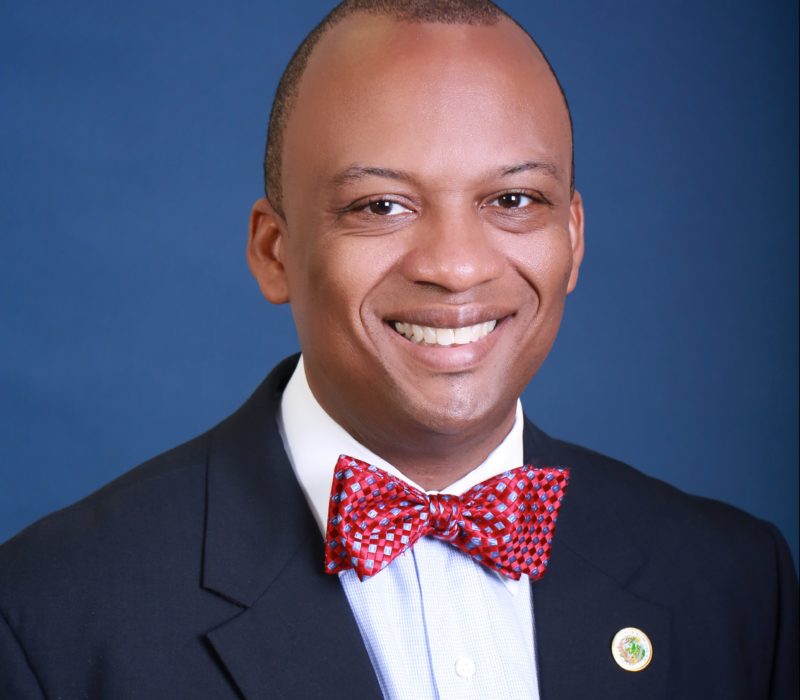 For the first time in NFL history, the host city of the Super Bowl and team mayors of both teams competing for the championship are all African American, according to The Miami Times. Mayor Oliver Gilbert represents Miami Gardens, Mayor Quinton Lucas represents Kansas City and Mayor London Breed represents San Francisco.

“It’s significant not just because we are three black mayors, but also because of the diversity of the cities that we represent,” Mayor Gilbert tells The Miami Times. “Miami Gardens, Kansas City, and San Francisco are very different cities and require distinct types of engagement and leadership. Our collective representation illustrates the vastness and diversity of black leadership in America.”

According to BlackDemographics.com, there are 19,429 municipal governments in the United States, and of the top 100 cities in the U.S., only 39 have black mayors.

Kansas City Mayor Quinton Lucas says: “I think it’s an outstanding representation of where America is now because, if you look at us, we all represent cities that have very diverse populations. I was able to win an election with probably about a 75% white electorate. I know Mayor Breed has done a great job over in San Francisco and I certainly know your mayor down in Miami Gardens has been doing outstanding. I think it kinda reflects where America is right now and where the American city is right now and the strength of black leaders across the country.”

Mayors Lucas and Breed represent some of the largest cities in the United States. Breed’s San Francisco comes in at No. 15 while Lucas’ Kansas City comes in at No. 37 on the list. Mayor Gilbert represents one of the largest black-run cities in the United States. Breed’s accomplishment includes being elected mayor in a city where African Americans make up just 5% of the population. Lucas states he also won in a city “with probably about a 75% white electorate.”

“I hope one thing that it does is it gets people to cast a longer eye on our cities and on us as leaders and see the creative things that we’re doing. I mean it’s too bad that in the presidential election right now the story kinda is how black candidates could not break through and how minority candidates couldn’t break through,” said Lucas. “I would like people to at least see we are dynamic, we are brilliant, and we are coming up with some things that frankly are transforming our cities, transforming this country.”

In his youth, Gilbert parked cars for games at the very stadium Super Bowl LIV is being played. So, this is a full-circle moment for him, “I love Miami Gardens; it’s my hometown, and I’m overexcited to have the eyes of the world on Miami Gardens for the Super Bowl,” said Gilbert. “Young people can look at the three of us and understand what’s possible through a life of service to others.” 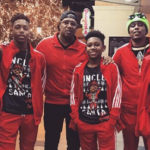 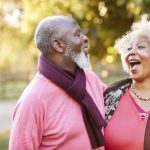