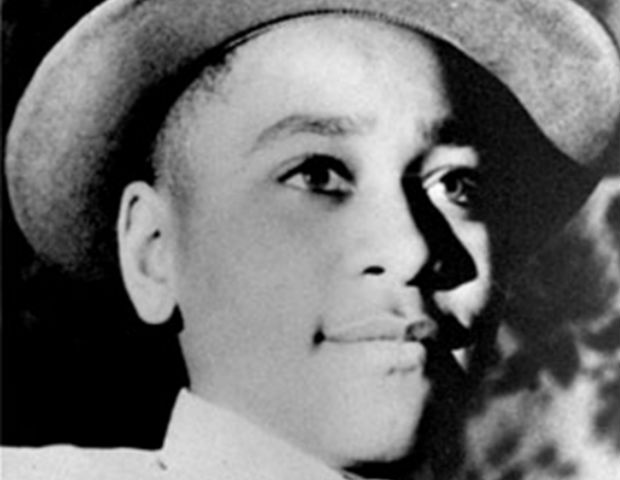 This week in tech racism looks at an online article on a national tragedy and shame that jettisoned the civil rights movement; a Mississippi politician uses Facebook to spread vitriol; a new study gets specific about race and salary inequity in tech; and more news on tech and racial matters.

A shocking online article from Vanity FairÂ of an interview with the then-72-year old Carolyn Bryant Donham, the white woman with whom Till is alleged to have flirted back in 1955. Till was lynched as a result of the woman’s accusation in Mississippi. Bryant Donham admits in the interview that she fabricated parts of her testimony in the trial of Till’s murderers, who were acquitted.

Over 95% of This Tech Workforce is White

A new study shows that over 70% of those in these high-paying tech positions are Caucasian.

#BoycottUber Trends on Twitter After CEO Suggest Support of Trump

SFGate reports that the hashtag started trending “after the company’s CEO, Travis Kalanick, defended the company’s decision to work with the Trump administration.â€

IT News Africa reports that as new technology adoption increases in African nations, so may unemployment rates. From the article: “A taxi driver could be replaced by driverless cars, health professional by artificial intelligence, or even the barman at your local pub could be replaced by a robot. This will be intensified in the mass production/manufacturing industries where machines could prove to be more cost-effective and increase productivity and could take away thousands of jobs at a time.â€

Serena and Venus Williams to Face Off at Australian Open Finals