The One Cryptocurrency That Is Not For Me - Black Enterprise 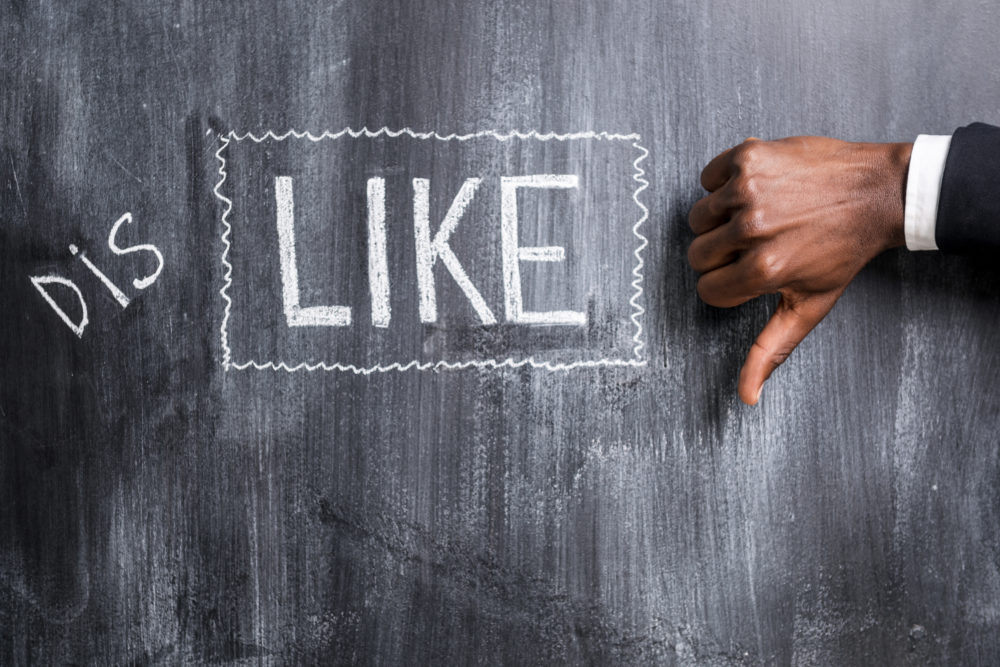 XRP is the third largest cryptocurrency by market cap. It is a digital coin created by tech company Ripple. Ripple actively courts the traditional banking infrastructure for its use–something that helps make this particular cryptocurrency highly controversial.

For “oldcoiners” like me, Ripple is crypto-heresy because it works with banks. Bitcoin was born of the Great Recession–created in 2009 as a virtual middle finger to the bailout of big banks. In fact, most cryptocurrencies were built upon the ideas of decentralization (no one company owns it), transparency (transactions viewable to all), and privacy – pretty much the antithesis of, and freedom from, the banks.

Ripple/XRP is popular, but I think undeservedly.

Some backstory: I used to own XRP. After having interviewed crypto enthusiast and banker Patwin Lawrence, I bought my first cache of XRP at $0.23 last fall. At the time, it felt like an underreported edge; as a professionally trained poker player, I am nothing if not a habitual edge-seeker. Like most, I watched XRP go absolutely bonkers, touching all-time highs of $3.59 in January 2018, before gradually selling my coins for an average of $0.96 by early April.

But in the time since I was actively invested in Ripple, the culture around it has changed. It has mutated into a full-blown cult. These heretics truly believe in the centralized banking future through crypto instead of the existential threat banks seem to think it to be. After a pattern of habitual, consequence-free abuse by Big Banking, why on Earth would anyone in crypto be rooting for these mustachioed villains to import their dirty tricks to a world created in violent opposition of them?

Despite the cryptocurrency’s 80%-plus fall from grace, Ripple fans are quick to spam Twitter timelines, Facebook groups, or Reddit threads with boundless, bot-like certainty for its future. There’s an exhaustive, forensic-grade expose of an XRP Twitter botnet “simply being used to create the illusion that…XRP/Ripple Army is larger than reality.” Every new rumor or banking affiliation with Ripple, the company, sets these XRP lemmings afire. And, yes, this is a bad thing.

Relentlessly working over social media timelines with baseless price predictions to brainwash hearts and minds and other mindless propaganda does the cryptocurrency space no favors.

All us crypto OGs craved in 2013 was attention and adoption. Now, we have reached the point where we need to discern the type of attention and adoption when it comes to digital coins and their platforms. Until the price and utility of XRP matches the unbridled enthusiasm of its social media militia – which may be never – XRP is not for me. 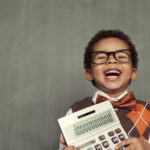 A Simple Way to Invest in Real Estate in Only 5 Minutes!