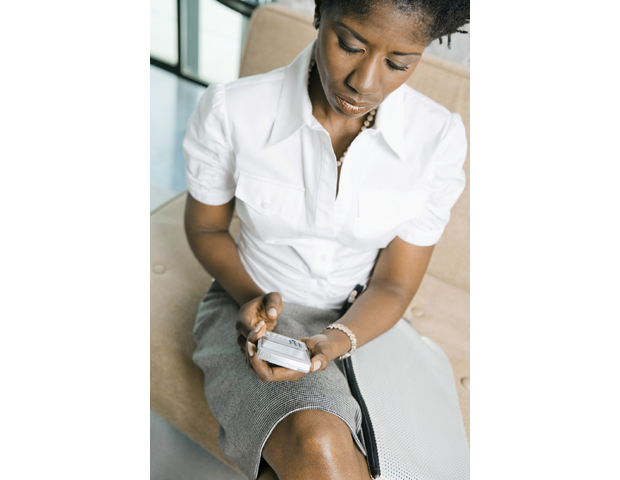 It doesnâ€™t matter if you prefer ultrabooks, tablets, or MacBooks, youâ€™re not going anywhere without a smartphone. It is definitely a requirement for every entrepreneur. But a tech entrepreneur needs one because it's web enabled. The Samsung Galaxy S III is a great example. The latest in the Galaxy S series offers more than most smartphones. It has one of the most sophisticated mobile experiences to date. Itâ€™s light, thin and can fit right in the palm of any hand, plus the Android Ice Cream Sandwich operating system makes multitasking simple. You have the option to watch HD videos while emailing or texting, if you so choose.

Smartphone use is typically banned in theaters, but several venues are reserving seats for those willing to engage on Twitter during performances. Your compensation? Free seats.

For the Providence Performing Arts Center and many other theaters, the special seats aim to engage theatergoers on social media, and build extra excitement for shows, Caitlyn DiPompo said to Mashable.

Exciting Experiences & No Benefits: 4 Pros and Cons of Working for a Startup

After Deadly Blaze, Concern For Brazil’s Turn on World’s Stage