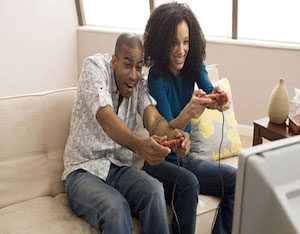 In a new report from the Entertainment Software Association and Economists Inc., the video game industry is more impactful on the American economy than the economy itself.

Total direct compensation for all workers combined amounted to more than $4 billion. The ESA’s report attempts to chronicle the video game industry’s effect on state economies across the U.S. California ranks highest in terms of the number of personnel directly employed since that state is a central hub for game developers and events. Other incentives offered in 21 other states threaten California’s “robust incentives”; Texas has nearly 50% growth since 2009, thanks to a digital production tax credit.

“Our industry is one of the nation’s fastest growing economic sectors and represents tens of thousands of high-paying, well-educated professionals, artists, and creators,” said Michael D. Gallagher, president and CEO of ESA.