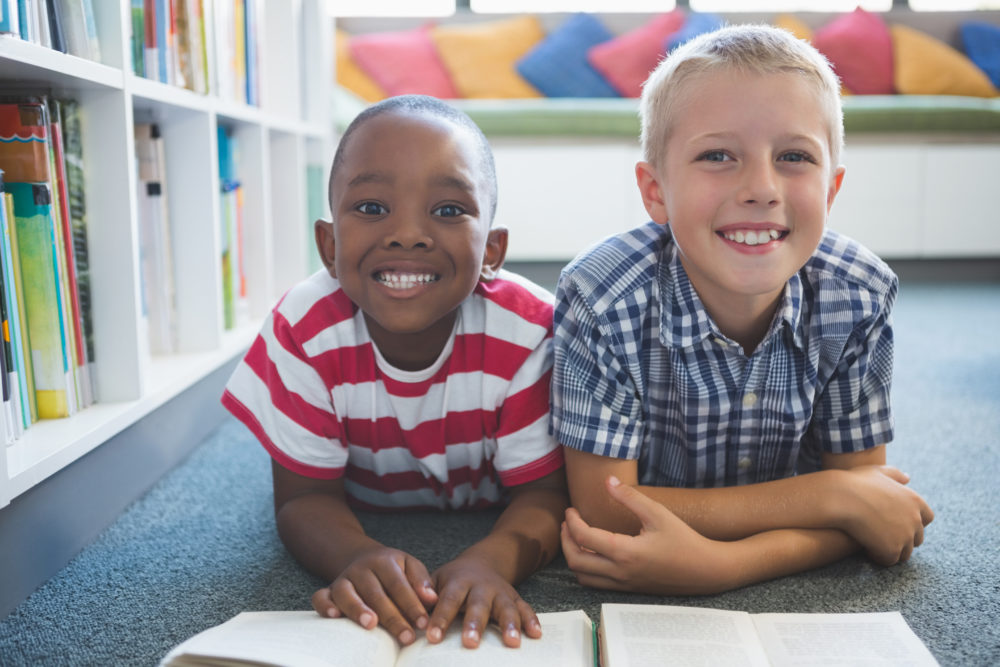 A few months ago, I attended a book signing at which the authors of the book, The Guide for White Women Who Teach Black Boys, spoke to an audience of parents, teachers, and school administrators.

At the event, I chatted with a British administrator of a New York City private school, asking him what he thought about the evening’s speakers and presentations. He told me that America was the most racist country he’d ever lived in—and he’d lived in a few.

I remembered what he’d said when reading a recent article on Bloomberg.com, “The South’s Push to Resegregate Its Schools.” Despite the U.S. Supreme Court ruling in Brown v. Board of the Education, the majority of black students even today attend majority-black schools.

And for those lucky relatively few who attend good, integrated schools, their days are numbered.

That’s according to Bloomberg.com and other news sources that have reported on the resegregating phenomenon.

Large school districts across the South, some of which had been successfully integrated for years after they were created in response to the Brown ruling, have begun splintering into smaller segments. Wealthier, whiter communities are detaching from poorer ones, concentrating both wealth and poverty.

Here’s an excerpt from the article that examines how North Carolina’s schools are resegregating.

On April 4, a little-known legislative committee met for the fourth time in six weeks in downtown Raleigh, North Carolina. Although its name is dull and obscure—the Joint Legislative Study Committee on the Division of Local School Administrative Units—its mission is anything but. The committee is the front line of a legislative push, led by statehouse Republicans, to dismantle North Carolina’s big countywide school districts by allowing rich, often white suburbs to secede.

Though it has no law allowing school secession, North Carolina is the latest Southern state looking to resegregate what’s left of the region’s integrated public schools. More than 60 years after the U.S. Supreme Court’s Brown v. Board of Education ruling made school racial segregation unconstitutional, school secession has been gaining momentum across the South, with richer areas trying to wall their kids and tax dollars off from big districts in Atlanta; Dallas; Little Rock, Ark.; Baton Rouge, La.; Birmingham, Mobile, and Montgomery in Alabama; and Memphis and Chattanooga in Tennessee.

Since 2000, 71 areas in the U.S. have tried to secede from their school districts, reversing a decades-long consolidation trend, according to EdBuild, which studies school funding. Forty-nine succeeded; nine are in process. The moves come as federal courts have gradually released districts from the oversight in place since Brown. Linda Brown, the schoolgirl at the heart of the landmark case, died at age 75 on March 25.

For integration proponents, North Carolina’s move is particularly disheartening because desegregation worked so well there. Its big urban districts have been national role models for successful, integrated schools, helping to attract businesses and power local economies. The Raleigh-centered Wake County district is “one of the foundation stones of our economy here,” says Wake County Commissioner John Burns. “People want to move here for the public schools.” 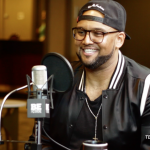 ‘BE THE CODE’ PODCAST: He’s Empowering Children through Play 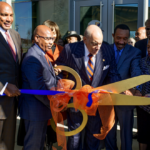