The Power of the Multicultural Dollar 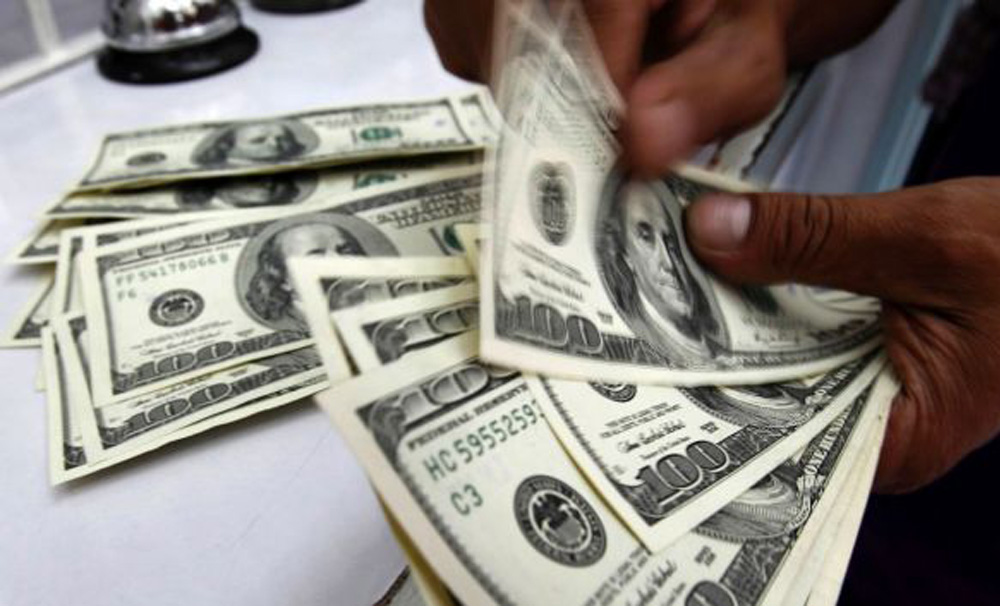 If you come across any recent reports on marketing trends and purchasing power from Nielsen, the consumer market experts, you’ll see that the minority group to be reckoned with right now isn’t African Americans. It’s Asian Americans, currently the fastest growing and most racially diverse demographic in the country. According to Nielsen, in another three years, Asian American buying power will match that of today’s African American demographic: $1 trillion.

Just last year, the buzz was about the Hispanic American population, which was outpacing every other minority group in sheer numbers, and how advertisers and marketers had to learn to tap into a new culture and speak to this new majority minority demographic. And in 2013, the year prior, the hot topic was that the projected purchasing power of the African American population was projected to grow to over $1 trillion dollars ($1.1 trillion) by 2015.

Enter the multicultural consumer, one of the newest focuses of Nielsen market research, which encompasses all minority groups.

According to The Multicultural Edge: Rising Super Consumers, a 2015 Nielsen study, multicultural consumers are increasing at a rate of 2.3 million per year, are the fastest growing segment of the population, and have a combined purchasing power of $3.4 trillion. “Hispanics, African-Americans, Asian-Americans, and all other multiculturals already make up 38% of the U.S. population, with Census projections showing that multicultural populations will become a numeric majority by 2044.” Multicultural consumers are also the majority of super consumers, the top 10% of a given category’s household consumers who can drive at least 30% of sales, 40% of growth, and 50% of profits.

But the black consumer is still making an impact. Target Market News, the authority on black consumer marketing, recently released the 18th edition of its annual report, The Buying Power of Black America. The report is based on interviews and diaries collected from 3,000 black households and breaks down the percentage of black consumer dollars spent on everything from food to electronics to travel. It’s explained in the report that the trillion dollars in buying power that the African American population currently possesses is equal to the 20th largest economy in the world.

In another 2015 study, which was a collaboration between Nielsen and Essence, research found that there is hope when it comes to closing the wealth gap between African Americans and the general population. “There is a unique opportunity for financial marketers to close this gap by deploying programs that better educate consumers about money matters,” the report posits. “Those that do will be best poised for success.”

And as recently as August of this year, Nielsen conducted research that showed how effective radio advertising  is, currently, in African American and Hispanic American communities. According to the report, there is a record 71.7 million blacks and Hispanics who account for almost a third (29.3%) of the national average quarter hour (AQH) audience, which is the average number of people listening to a particular station for at least five minutes during a 15-minute period.

However the numbers break down, whatever the shifts in the American population, and whatever the current trends in marketing and advertising, research proves that the black dollar still helps make the world go round.