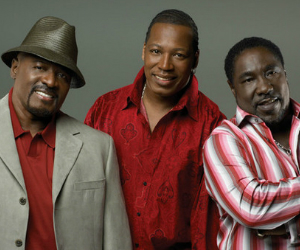 Apparently, The O’Jays are suing Crown Royal ‘For The Love of Money!’

Walter Williams Sr. and Eddie Levert are not feeling the way their most popular song, ‘For The Love of Money,’ was used in a recent Crown Royal commercial.

The clip features NBA great Julius Erving and some old footage of him from his playing days with a rapper reciting lyrics over the famed track. They have claimed the song was used without permission.

The lawsuit states, in part, that the rhyme is “humiliating and demeaning by reducing them to background singers.” And that the rapper is nothing more than a “poseur with limited ability to carry a tune” … who performed a “self-aggrandizing childish rap.”

Read the story and see the commercial on TMZ

You Can Resign—Without Burning Bridges