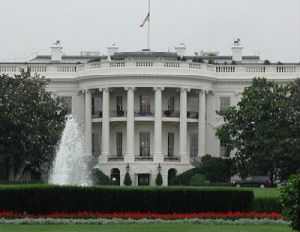 “Twenty years ago, we witnessed a historic gathering of African American men in the nation’s capital that brought worldwide attention to the plight of Black men in America.Â  The Million Man March created a movement that highlighted the socioeconomic perils facing African American families in communities across the country.

“Today, issues of mass incarceration, disparities in health, an increasing suicide rate among Black youth, and a perennially high unemployment rate continue to plague the African American community.Â  These issues are unacceptable but not insurmountable, and it will take all hands on deck to find effective solutions for the next generation.Â  So as we commemorate the 20th anniversary of this momentous march, let us reflect on the work that still remains undone in the African American community, and use this anniversary as a call to action for the progress and change that has yet to be realized, especially as it pertains to Black men in America.”

Many people are interested in achieving justice. From Occupy to Black Lives Matter to the NAACP march to restore voting rights and with an upcoming Presidential election in 2016, taking definitive action is deemed necessary more than ever. If you can’t make it to Washington, D.C., the Justice Or Else webcast<http://webcast.justiceorelse.com/> will air the event live. Tune in, participate and make your voice heard.