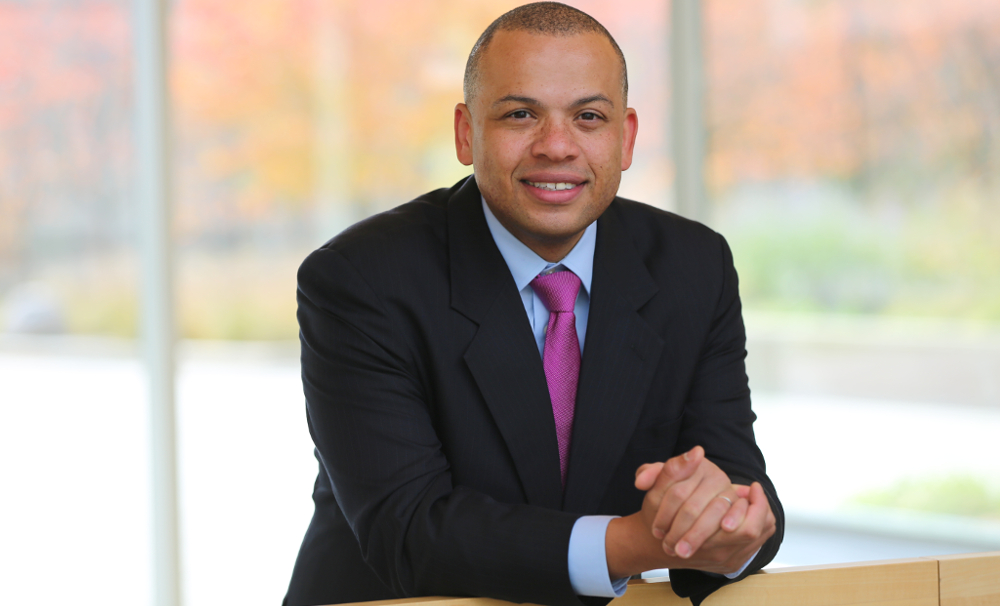 What is your profession? Chicago City Treasurer

I have contributed to my industry by: dedicating my career to developing and breaking new ground for minorities and women in finance and investing financial capital to do more good for more people in the neighborhoods of the greatest city in the world, Chicago.

A lifelong resident and a son of the City of Chicago, newly appointed City Treasurer Kurt Summers is extremely passionate about the city he grew up in. Responsible for maintaining records and accounts of the city’s finances while ensuring transparency and accountability for all transactions, Summers has smoothly transitioned into his role. Beyond the enormous responsibility of maintaining the city’s finances, Summers serves as an advocate to empower young people, workers and small business owners, as well as programs that promote economic growth and financial education.

Standing on the shoulders of those who came before him, Summers is inspired by Chicago’s past, including his grandfather, Sam Patch, and the potential in Chicago’s future. “My grandfather served as a senior advisor and confidante to Chicago’s first African American mayor, Harold Washington,” Summers tells BE Modern Man. Mayor Washington fought for economic equality and justice for all people and all neighborhoods of Chicago. “No matter what the fight was or what the issue was, these titans were prepared for battle, and they were super heroes in my eyes,” says Summers. “Another inspiration has always been Reginald Lewis, the extraordinary businessman and creator of his own billion-dollar enterprise. Reverend Jesse Jackson said of Lewis, “he raised the ceiling on new possibilities for all of us,” and I couldn’t agree more. ”

Growing up in a place where opportunities are scarce, support systems fragile, and paths often leading to one of two places, Summers is uniquely positioned for his appointment. “My life could have (and in some respects should have) just as easily have taken one of those paths, and I take the obligation that comes with that very seriously,” says Summers. Being blessed with certain gifts and talents comes with great responsibility, which Summers does not shy away from. “I work incredibly hard every day to serve as an example, to provide opportunities for others and to represent those who weren’t afforded a chance.”

Caught on Twitter: Wiz Khalifa Restrained at Airport Because of Hoverboard