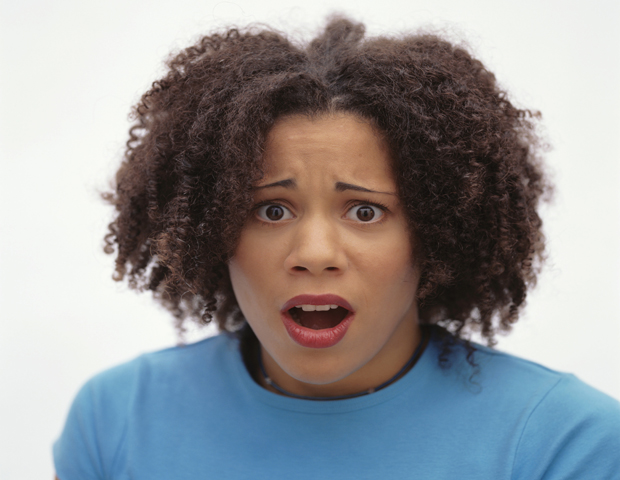 Women stand to lose up to $500,000 in earning power during their working years if they don’t speak up during the first negotiations of their careers.

Recent studies have found that women could lose up to half a million by the age of 60 if they don’t negotiate higher pay during the initial conversations for their first job. This is much different from male counterparts – who earn .24 cents per dollar more than women – whom find negotiating an easier task, according to a report in Fast Company.

For one, there is an apparent assumption floating around the fairer sex that the first offer is the only offer when in reality there is usually about 10 percent wiggle room. The difficulty in negotiating extends past the initial job offer, and is difficult for some during annual review season.

As cringe-worthy as the thought may be, part of the reason is because of how emotionally invested and involved women become with their bosses and jobs. Men tend to look at their work environment from a superficial lens, and are able to talk to supervisors about non-emotional topics such as sports, the weather and other non-personal topics as well as personal achievements on the job making negotiations easier.

Women also tend to shy away from face-to-face negotiations and have a higher propensity to feel guilty about asking for wage increases even if they are deserved, according to career coaches interviewed in Fast Company.

To make the process easier for women, some of the career coaches advise women to break down their job descriptions into a list of tasks and assess where they have contributed to improving efficiency, reducing costs, gaining more visibility for the company and have been an overall asset to the company, and present those in the negotiations when asking for a raise.

But, more important than any of that is for women to speak up and speak up early.