Satan Character in 'The Bible' Bears Resemblance to President Obama 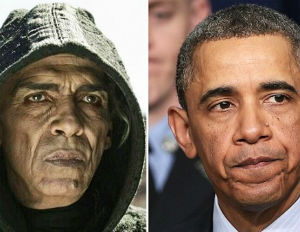 A cable film called “The Bible” on the History Channel is getting criticism for casting a “Satan” character that bears a striking resemblance of President Barack Obama.

The role of the evil character played byÂ Mohamen Mehdi Ouazanni undeniably looks like the president thanks to makeup and production tricks. The resemblance was pointed out by conservative blogger Glenn Beck, who tweeted out screenshot of the character referring to the president as “that guy,” according to The Hollywood Reporter. Beck also said that “The Bible” was “one of the most important shows in decades.”

The similarity between the Satan character and President Obama now has many questioning whether the cable film series is a not-so-subtle political commentary. The film’s producers have not yet commented on the matter.

Read more at The Hollywood Reporter. 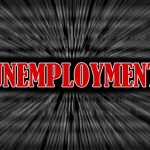