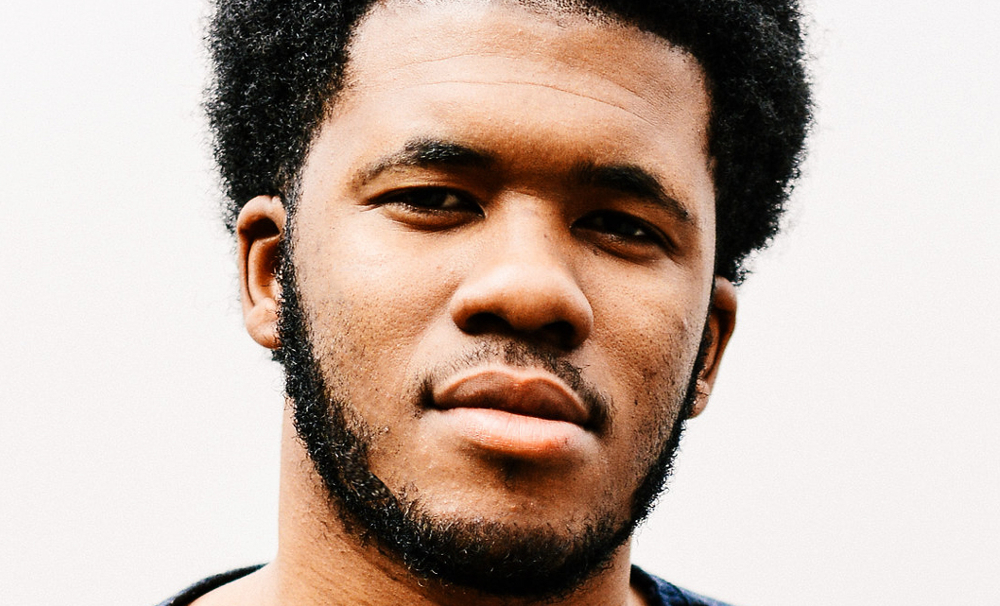 I have contributed/changed the advertising and marketing industry by: helping create and maintain some of the largest music brands and most impactful non-profits in the world.

Leaving an online presence or footprint in todays saturated digital playground is essential for longterm success. Lance Coleman, a Howard University alum and Oakland based digital strategist has been a key figure in a number of music related projects over the past few years. As a strategist for The Blueprint Group and his own digital firm IV The Love, Coleman has worked to shape an online presence for mega starts like Lil Wayne, Nicki Minaj, and Kanye West.

Coleman can be caught at any given moment with a rubik’s cube in his back pocket, and it’s not a fashion accessory. “If asked I can solve it under 30 seconds which makes me stand out a little,” Coleman tells BE Modern Man. Coleman’s background as a fairly successful independent music artist, digital strategist, and programmer makes for a interesting cocktail that is complex but effective. “I am able to find pain points and adapt to them which allows me to genuinely relate at a deeper level to people from a wide range of backgrounds and experiences,” says Coleman. “Being able to relate and empathize at that level gives me a slightly deeper understanding into what ever that pain point is.

A deeper understanding requires knowing what’s working and what’s not working in the world of human influence as a digital strategist. “In my particular field it’s extremely important for black men to have a presence in marketing and advertising,” says Coleman. He adds, “We are the influencers, and if you plan to monetize your brand investment, our direct involvement in how the product is marketed and advertised is a must.”

In general most industries take a more wholesome approach to advertising insuring that the integration is natural and fluid. In music it often times seems more abrupt and jarring when they place advertising. Coleman says that he would like to see more advertising control in the music industry. “For example you’re listening to music and jamming to it then boom, on comes a  generic product advertising commercial completely disrupting the experience,” Coleman tells BE Modern Man. “I think advertising is done better when it’s less heavy handed like Jay-Z’s incorporation of “no breaks I need State-farm” on the song Who Gone Stop Me.”

Technology is innovating and expanding at an exponential rate. The way companies go-to-market with products and their advertising push will have to keep pace. “I’d say virtual reality is going to drastically change the way advertising is thought about,” says Coleman. He added, “Rather than trying to ramp up on the mere-exposure effect through brute overwhelming coverage, there will be more focus on depth of experience trying to pull and attach as much emotion to a product or brand at once.”

In 24 short years Coleman has been fortunate enough to be able provide financial opportunities for my close college friends and family members. Three of his business partners all went to Howard University with him and have all seen and experienced many of the same struggles. “They saw me go from the microphone in the closet in the dorm room to the luxury studio accommodations of Zoo Labs. Making them proud gives me a reason to keep pushing forward.”

Focused on finding solutions to the solvable problems in his community, Coleman has a particular soft spot for the image of black people portrayed in the media. “The PR problem that Black men have in particular is a troubling and disheartening,” says Coleman. “Moving forward I would like to make it both morally and financially beneficial to show African-Americans in positive light systematically.”

Coleman started an entertainment collective called Noble Black Society with the mission to redefine Black. He believes music pioneered by African Americans has the ability to shift focus and shift culture. “If we can harness that ability and tame it for a more holistic approach. Through my involvement with NoBS , Hip Hop Caucus, and other endeavors I will shift not only the conversation that is being had , but also the context in which it is being discussed.

From his days at Howard University piecing together campaigns for would be Howard University Student Association Presidents to   creating digital strategies for entertainments biggest acts, Coleman is solving the human influence Rubik’s cube. “To be a BE Modern Man means raising the bar on what it means to be a man and holding the next generation to an even higher standard. For me personally it’s a solid milestone and a welcomed push towards greater heights.”

Working tirelessly to build his personal brand and responsible for the growth of others, The BlackEnterprise.com team salutes Lance Coleman for his pursuit of excellence. We look forward to seeing his growth as an artist, digital strategist, and programmer while setting the bar for what it means to be a BE Modern Man. 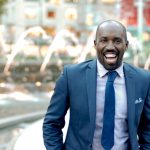 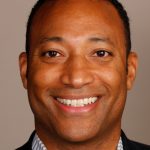