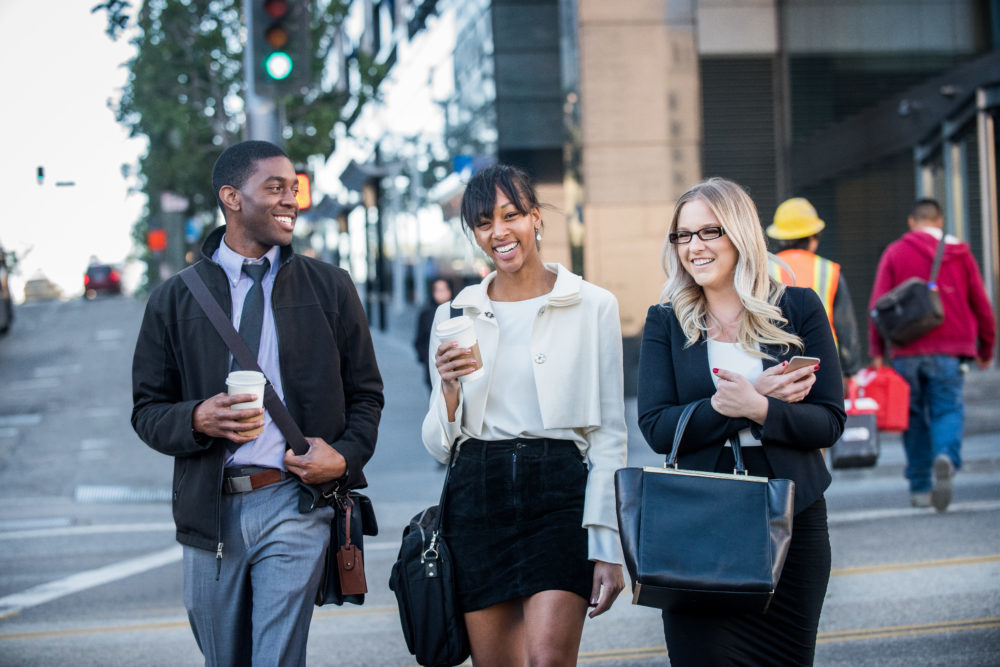 The other most cities on the top 10 list of most diverse cities in America (in descending order) are:

WalletHub also asked several diversity experts to provide insight on the pros and cons of living in a very diverse city.

“Job opportunities,” was one of the benefits cited by Hilary Green, an associate professor of history in the department of gender and race studies, at the University of Alabama.

“Second, there is an increased quality of life through schools, jobs, green spaces, and cultural events,” stated Green. She said there are no cons to living in a diverse city, “except if the city structure does not embrace the diversity of its populace and [in] providing services and housing for all.”

Shari L. Parks, vice president for strategic initiatives at the Maryland Institute of Art (MICA) in Baltimore said, “Historically, racial and ethnic diversity has been tied to economic growth as people moved from monolithic communities to work in industrial places in the city.” Parks also commented, “Diversity drives innovation.”

However, “forced assimilation is very unhealthy for any community,” cautions Chiquita Howard-Bostic, chair of the department of sociology and geography and associate professor of sociology at Shepard University.

“When one expects another person to merge their cultural identity and divorce their own, there are a series of psychological and emotional events that follow,” says Howard-Bostic. She says “the pace for progress can never be predetermined.”

On the flip side, WalletHub also ranked the least diverse cities in America. They are, in descending order:

Other key findings from the study:

See how your city ranks by viewing the entire list of rankings; read more expert analysis; and key findings from the report at WalletHub. 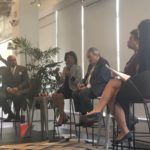 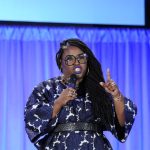 Get Ready to Pitch on the Spot at the Entrepreneurs Summit