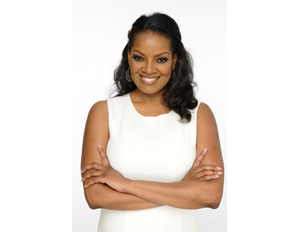 A new web app, Rate My Media, is now available to crowdsource reviews of biased language in media.

The app was developed by University of Southern California associate professor, Dr. Brendesha Tynes. With it, you can rate books, movies, articles, video games, social media sites, TV shows, and more on their “equity and inclusion, learning, and general content quality.â€

Tynes was inspired to create the app after a mother, Roni Dean-Burren, discovered that her son’s world geography textbook referred to African slaves as “workers.â€ The publisher, McGraw Hill, eventually revised the textbook and reissued to schools.

Tynes also sees the app as a way to combat growing racial divides and holding media more accountable. “As a major institution in society, the media play a critical role in our culture,â€ explains Tynes in a released statement. “The media is a source of the racial tension we see play out in the news every day. When people are fed a constant media diet of the superiority of one group, it is easy to dehumanize others.â€

Social media in particular has become a breeding ground for hate speech and racist attacks. Actress Leslie Jones was a recent target of hate-filled Twitter rants shortly after her movie, Ghostbusters, was released.

And in 2014, in a controversy that’s come to be known as “Gamergate,â€ feminist writer and media critic Anita Sarkeesian, was subject to misogynistic, hate speech. A female game developer who commented about Gamergate on social media was threatened with rape and murder by Internet hate-trolls.

Dr. Brendesha Tynes is an associate professor of education and psychology and director of the Digital Learning and Development Lab at USC Rossier. Her research focuses on youth experiences with digital media, and how they are associated with academic and socio-emotional outcomes. She is also the founder and CEO of Zinly Technologies, L.L.C., an ed-tech firm. 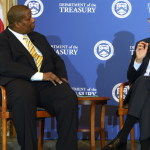