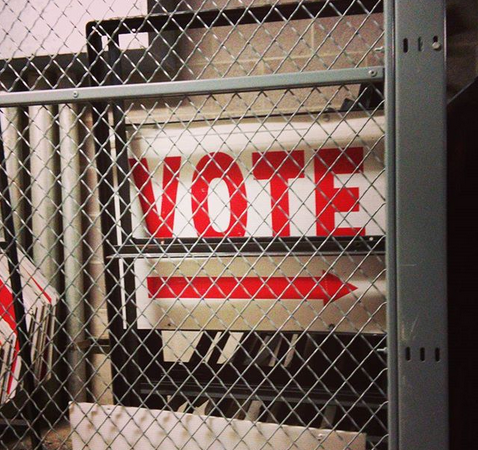 As we count down the days to the presidential election, the candidates are becoming more aggressive on appealing to the minority vote in order to get an edge. In some states, however, the local government is making it harder for marginalized voters to take part. For states like Texas, that includes closing polling stations in communities with large minority populations.

A recent report by The Guardian revealed that Texas is closing more polling stations than any other Southern state. According to a study from the civil rights group the Leadership Conference Education Fund, 750 polls have been closed statewide since 2012. In the analysis, an estimated 50 counties with high populations of black and Latinx residents have had over 500 polling sites closed as compared to only 34 closures in predominantly white communities.

The move is seen as a way to help the Republicans dominate districts that typically vote Democrat to swing the election. Major cities in Texas such as Houston have large communities of immigrants and people of color, which threatens to change the majority red state over in favor of the Democratic candidates.

“I’d be curious to know how many of the consolidation efforts were good faith efforts [to] … increase the number of options for a voter but also improve the kind of polling place that a particular voter may have voted in,” Chris Davis, the Williamson County elections administrator and former president of the Texas Association of Election Administrators, told The Guardian.

Brazoria County, located just south of Houston, has reportedly closed almost 60% of its polling locations between 2012 and 2018. County clerk Joyce Hudman defended the action, saying that the closures were inadvertent and the move would not happen again in 2020. Texas state law allows counties that are transitioning to vote centers to operate with half as many locations as they would otherwise have needed under a traditional precinct-based system. Elections officials have also cited tight budgets and difficulty recruiting poll workers as other factors contributing to the reductions. Some administrators have warned the outraged critics against assuming that closures are automatically a bad thing. 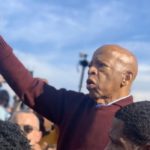 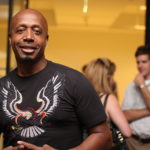