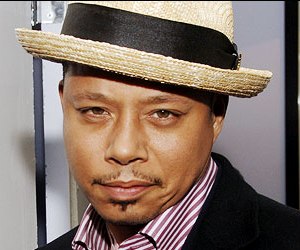 While interviewing with Hip Hollywood to promote his new movie “Dead Man Down,” Terrence Howard said that blacks have been critical of him because of his decision to marry inter-racially, and says the criticism is a result of blacks’ “crab mentality.”

“We have a crab mentality where we still pull each other down because of choices that we make, because I choose to marry an Asian woman instead of a Black woman.â€

Howard also expressed disappointment at blacks’ negative comments about his first marriage to a white woman, which ended in divorce.

“I think as black people we have to start helping each other,â€ Howard said. “If you don’t have something nice to say, don’t say nothing at all.”

How to Manage the Investor Relationship