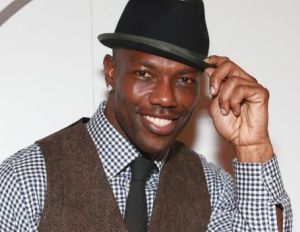 Once again, Terrell Owens is in the cross-hairs of the IRS.

TMZ is reporting that Uncle Sam is looking to speak to the former football player about taxes he owes from 2012.

Maybe another reality show will come to his aid.