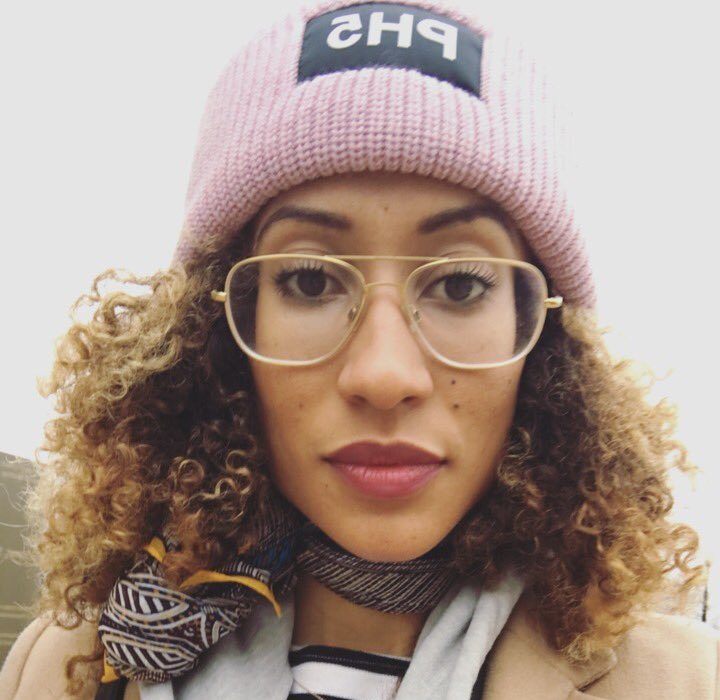 Teen Vogue Editor-in-Chief Elaine Welteroth announced that she is parting ways with the magazine after successfully rebranding and building the publication’s digital profile for nearly two years. The 31-year-old journalist reportedly sent an internal email about her departure to staff on Thursday. According to The Hollywood Reporter, she has a deal with CAA, a prestigious talent agency based in L.A., which will help her gain “opportunities in film, television, digital, branding, and endorsements as well as speaking engagements.”

Condé Nast announced Friday that they will not seek to replace Welteroth, reports WWD. A spokesperson for the publisher also revealed that Welteroth was presented with different options at the company before “she decided to go in a different direction,” Fashionista.com reports. “She was instrumental in the successful launch of the Teen Vogue Summit and we know that she will carry that same passion and enthusiasm into her next venture. We wish her all the best in what we know will be an incredible career,” reads the statement.

Welteroth’s announcement comes almost two years after she was named editor of the magazine, replacing Teen Vogue founding editor-in-chief Amy Astley in May 2016. Welteroth was later officially named editor-in-chief of Teen Vogue in April 2017 at just 30 years old. This made her both the youngest person and the second African American to hold this position in the 107-year history of Condé Nast—the umbrella company that publishes Teen Vogue.

Under her leadership, the publication expanded its coverage of political news, social justice, and feminism. It also celebrated diversity and became a leading outlet informing teenage girls on a wide range of issues, from fashion to sex to culture. In late 2016, Welteroth made an appearance on the hit ABC series Black-ish playing herself. Welteroth also created and hosted the Teen Vogue Summit, whose inaugural convening in December featured a number of high-profile women in politics and entertainment, including Hillary Clinton, Maxine Waters, and Ava DuVernay. As a result of the changes, Teen Vogue increased its digital impressions and print subscriptions. Still, Condé Nast shuttered its print edition in November.

Last year, Black Enterprise Digital Editor Selena Hill spoke with Welteroth at the Teen Vogue headquarters about the magazine’s new direction, her love life, the challenge of maintaining a work-life balance, and her speaking engagement at Black Enterprise’s 2017 Women of Power Summit. Watch the interview here. 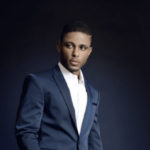 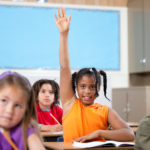 To Improve Your Daughter’s Academic Performance, Foster Her Racial Identity