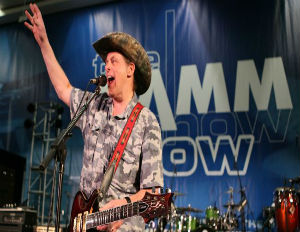 In a series of succeeding tweets, he called Obama a “subhuman varmintâ€ and told Americans: “u just voted for economic & spiritual suicide. Soulless fools.”

The Secret Service visited Nugent in April after a speech he made at the National Rifle Association convention in which he said “If Barack Obama becomes president in November again, I will either be dead or in jail by this time next year.”

Did Hurricane Sandy Ruin Christmas for Some Businesses?