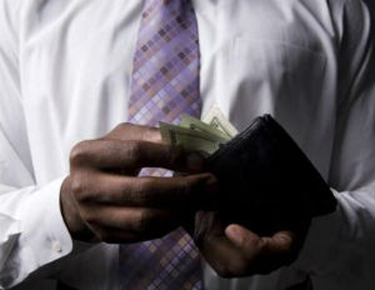 January is W-2 season, but don’t expect a significant refund this year if Congress doesn’t act quickly to curb the impending fiscal cliff. The Beltway is bracing itself for “taxmageddon,â€ an overhaul in tax code that will affect every American — most for the worse.

Annual tax planning will see significant changes if Congress doesn’t take action, according to a report by the Tax Policy Center. The report claims that taxes will rise by more than $500 billion by year’s end, (an average of $3,500 per household) when the 11-year-old tax cuts expire. More than 90 percent of Americans would see a rise in taxes if the country topples over whatÂ Federal Reserve Chairman Ben Bernanke has called ‘fiscal cliff.’ Americans would have 6.2 percent less income after taxes because of the 5 percent increase in the federal tax rate.

The burden won’t discriminate, either. While the poorest Americans — those making less than $20,113 annually — would see taxes climb to $412 a year, the wealthiest will take the biggest hit with their tax rate climbing to 7 percent.

Not only would the tax rate increase, but important provisions for people with families would be affected, slashing the child tax credit in half.

Read the details in the Tax Policy Center’s reportÂ here.

3 Ways to Think Big About Starting Your Small Business