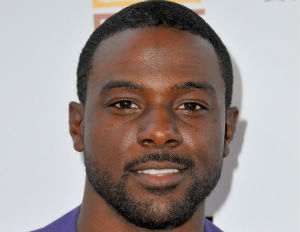 At the American Black Film Festival in New York City, June 11-14, actress Tasha Smith is teaching Master Class: Actor’s Workshop. The television and movie actress has starred in hits like ATL, Why Did I Get Married?, Daddy’s Little Girls and most recently, she took on the role of Cookie Lyon’s (Taraji P. Henson) sister in the Fox smash, Empire.

Smith’s range has not only landed her roles in classic films and a top rating show on the Oprah Winfrey Network, but it’s also made her a highly sought after teacher among fellow talents. Actors, both seasoned and rising, have relied on her coaching and craft expertise. See if you recognize any of these famous students of Smith.

Lance Gross has starred in House of Payne, Temptation: Confessions of a Marriage Counselor, and Crisis, among other TV and film works.

Google to Spend $150 Million on Diversity Initiatives in 2015

When Your Marriage Dream Turns Into a Financial Nightmare