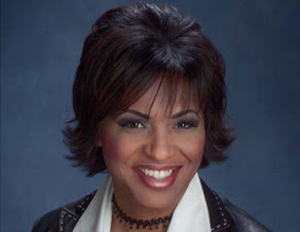 NBC News and TV One have confirmed Condoleezza Rice, former secretary of state, among others, for the first round of panelists for 2012 presidential election coverage. NBC News’ Craig Melvin will anchor the Republican National Convention coverage from NBC’s Washington, DC studios, and TV One’s Washington Watch host Roland Martin, will round out coverage with contributing segments and analysis, Aug. 30, 8 p.m. to 12 a.m. EST.

Should You Check into the Divorce Hotel?