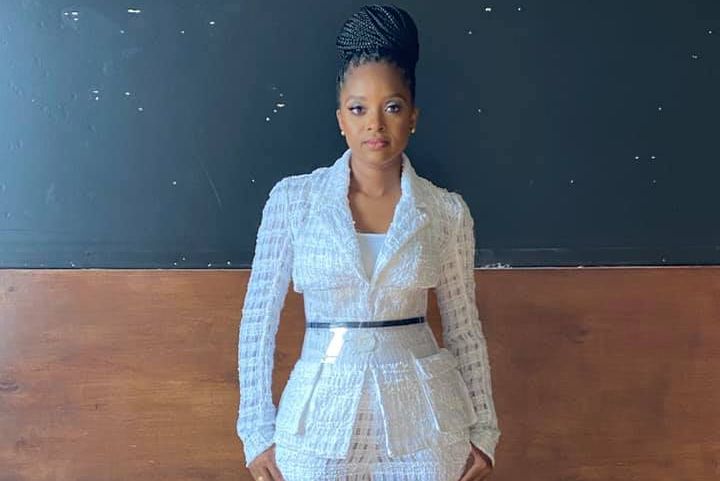 Mallory, known for her social justice work and as one of Time‘s 100 Most Influential People, will have her literary debut, State of Emergency, released on Charlamagne’s imprint which will be distributed by Atria Books at Simon & Schuster.

“This country can’t undo the gross atrocities and inner and outer scars committed against the Black, brown, indigenous, and immigrant lives that were sacrificed for the benefit of its creation, development, and rise,” Mallory said in a written statement.

“But it is now clear that we, the people, who have toiled, sacrificed, and contributed an indelible handprint from the soil to the soul of this nation, will no longer tolerate the continual systemic injustice, inequality, inequity, and indignities against the communities our government never bothered to correct. We’re owed the same American Dream of this nation as those who seek the haven of it. And the time is now.”

“Queen Tamika Mallory is my leader. If you’re a Black person in America, she’s your leader, too,” said Charlamagne Tha God. “Tamika is one of those people who’s ALWAYS on the frontlines fighting for us—not for self-serving reasons, but because she cares about Black people.

“History is going to be very kind to her. When it’s all said and done, she will go down as one of the most influential Black voices in American history. It is truly a Black Privilege and an honor to work for her. STATE OF EMERGENCY is going to immortalize her words and give Black people a study guide that will help us navigate our way to true freedom.”

Black Privilege Publishing will be under the direction of Atria Books by editor Nicholas Ciani and Senior Vice President and Publisher Libby McGuire.

“There is no one better positioned to discover, cultivate, and elevate the next generation of art and leadership in Black and brown America than Charlamagne Tha God,” said  Ciani. “I am thrilled to take this journey alongside him.”

“Atria Books has had a  longstanding commitment to publishing that reflects a wide range of cultures, experiences, and origins,” said McGuire. “Black Privilege Publishing is a big, bold step in continuing and expanding that tradition. I could not be more excited to partner with Charlamagne as he builds this new imprint and help in its development.”

Charlamagne’s latest business venture, Black Privilege Publishing, adds to the multimedia personality’s entrepreneurial empire that he is building. The Breakfast Club host has an upcoming weekly late-night show on Comedy Central and is the founder of iHeart’s Black Effect podcast network, as well as the author of several books. 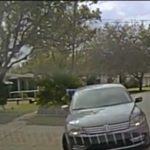 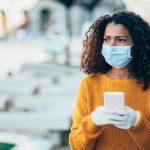 Pfizer and BioNTech Will Apply for Emergency Use Authorization to the U.S. FDA for COVID-19 Vaccine